With the Summer Olympics back in the spotlight, there is a new crop of games that are sparked by this world-wide competitive championship. Even though the Games are about to wind down, you may find your kids energized. Sign them up for a gymnastics class, judo tournament, swimming lessons or tennis camp, and pick up one of these Olympic-inspired toys too.

Playmobil has great play sets for the Olympics. Whether it is a gymnast, judo competitors or a freestyle swimmer, kids can role play their own summer Olympics.

For more realistic play, pick up this London 2012 The Official Video Game of the Olympics by Sega. Everything from archery to volleyball is covered in this timely video game release. The graphics are amazing, so Mom and Dad may be playing the game when the kids are in bed.

There are other toys that can inspire kids to have their own Olympic games. Instead of wrestling, which is an summer Olympic sport, pick up these Buddy Bumper Balls by Hearthsong, and set your own Olympic record.

Maybe knowledge is your competitive strength. See who is an Olympic expert with this Trival Pursuit game by Hasbro, made especially for the London Olympics.
Have a pool? Make your own 100m freestyle event. Have the kids hop on their bicycles and see who can cross the chalk line first. Head to your local party store and pick up some medals, and turn any backyard game into your own Olympic competition.
Do you have any Olympic games or toys to share? Have your children been inspired by the games and are ready to be the next champion? 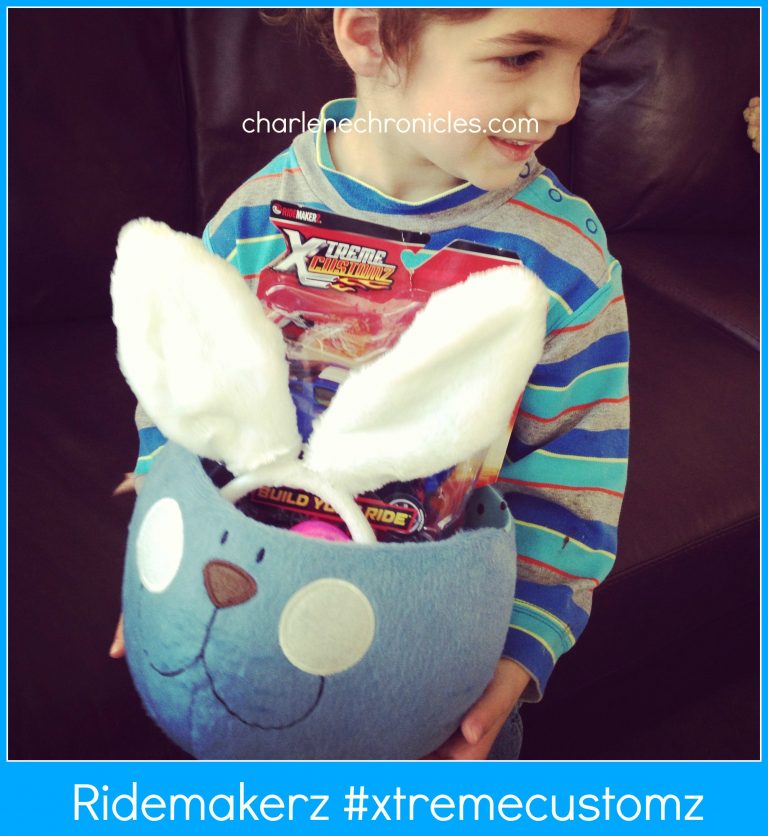 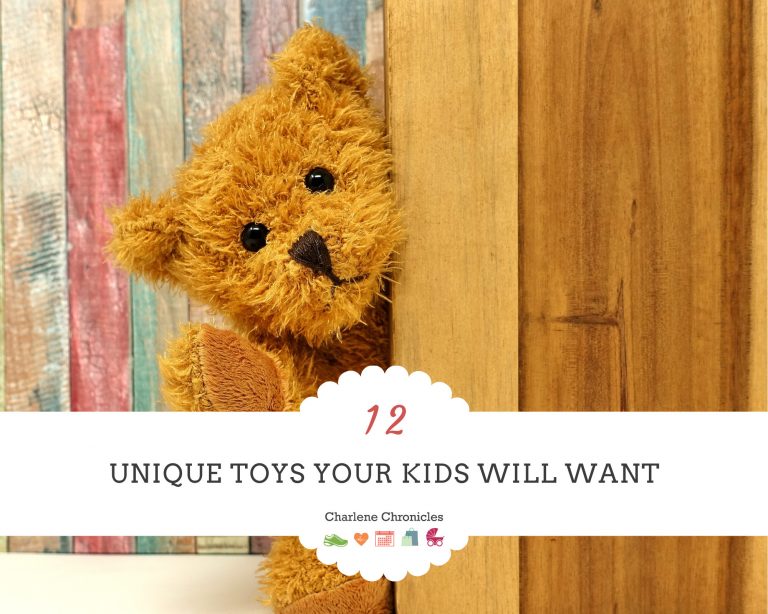 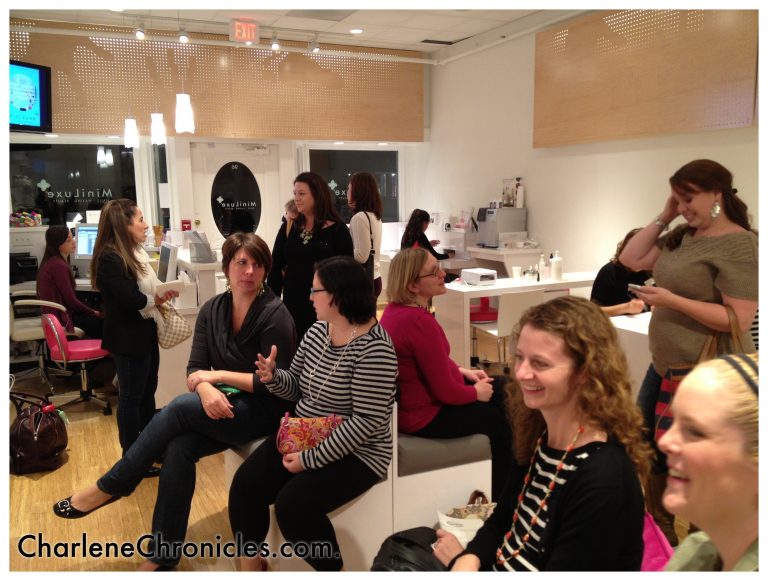 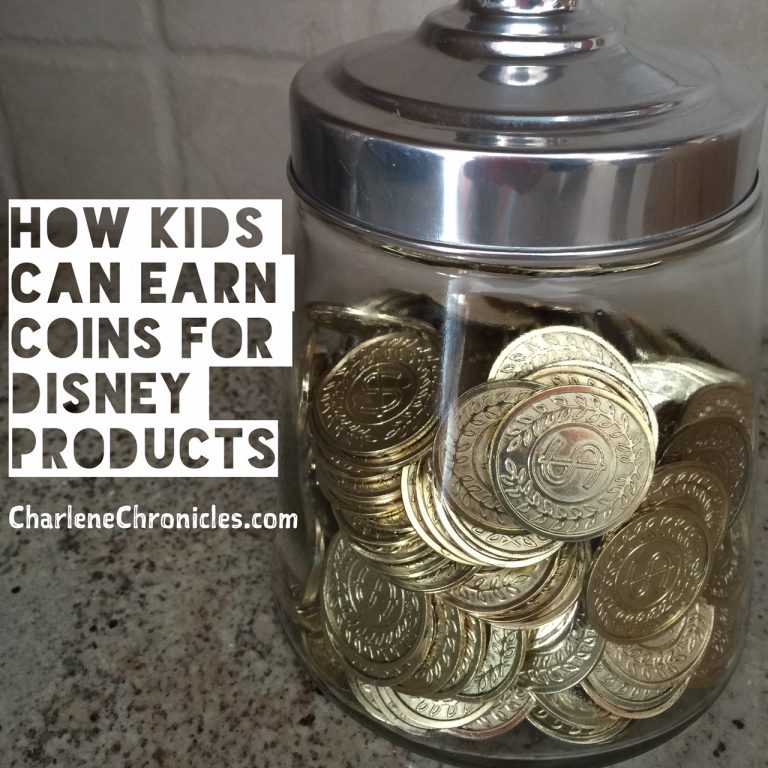 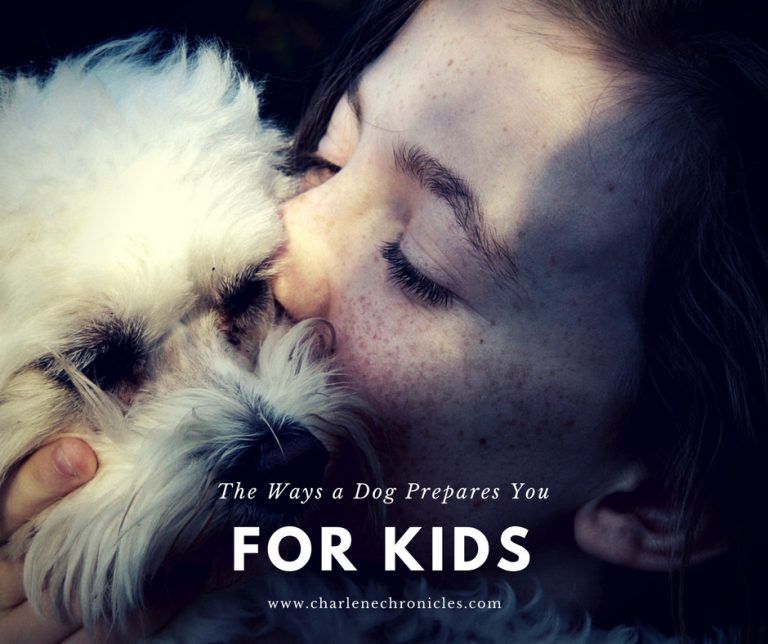 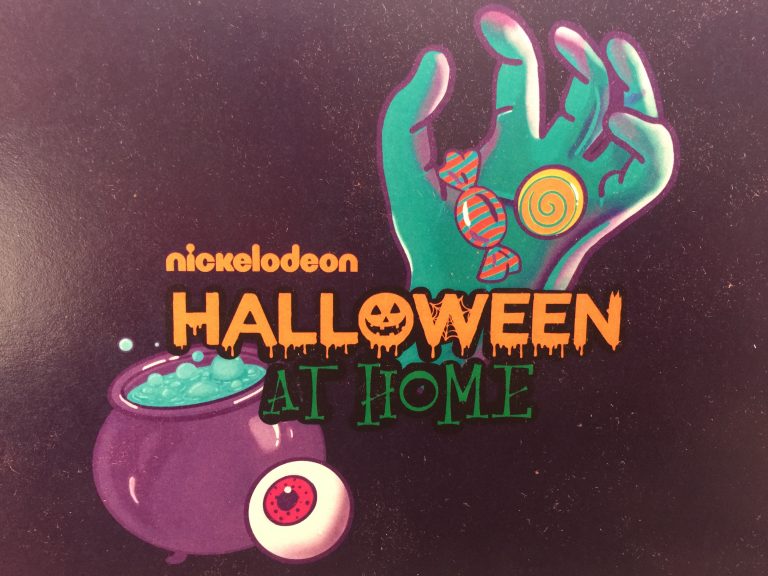