I am the first to admit I am not big gamer, but I am totally game for this new iteration of the Skylanders franchise – Skylanders SuperChargers. For the first time, Skylanders has VEHICLES! Yes, there will be 20 new characters, but there will also be 20 vehicles! 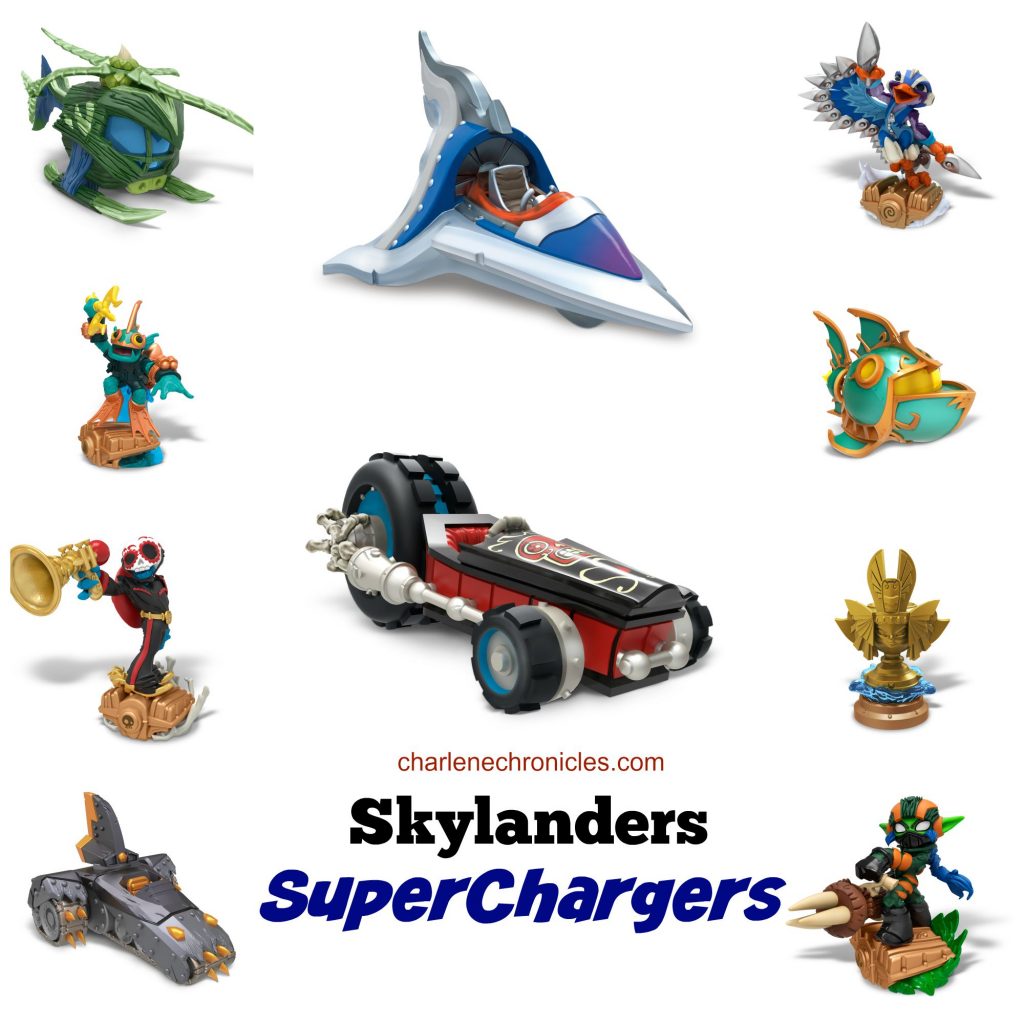 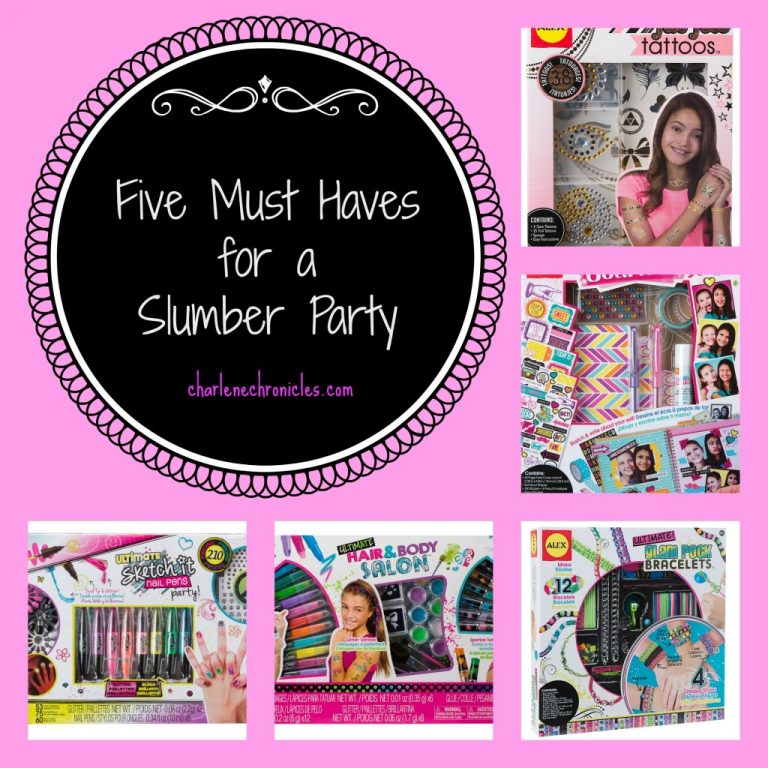 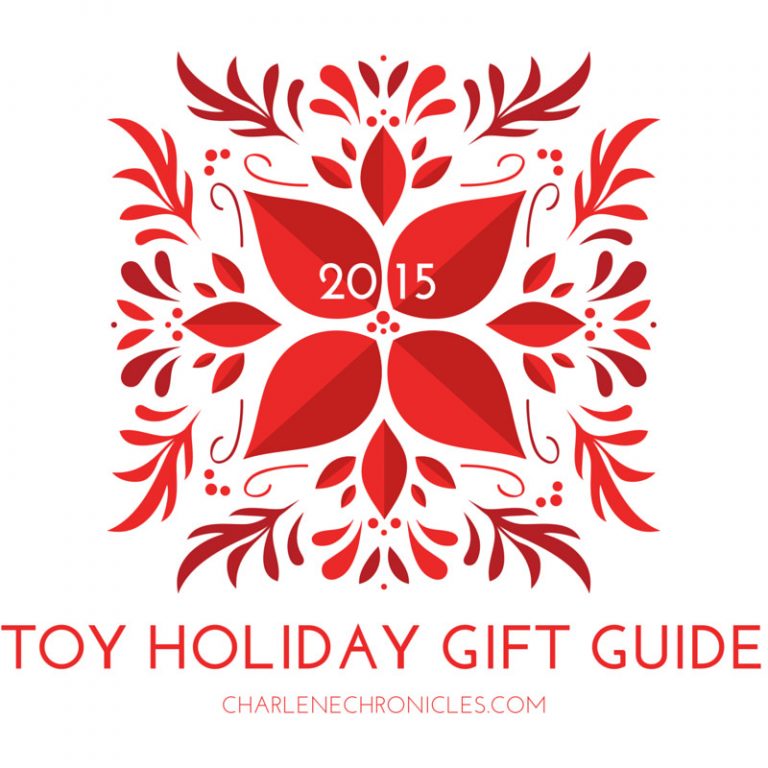 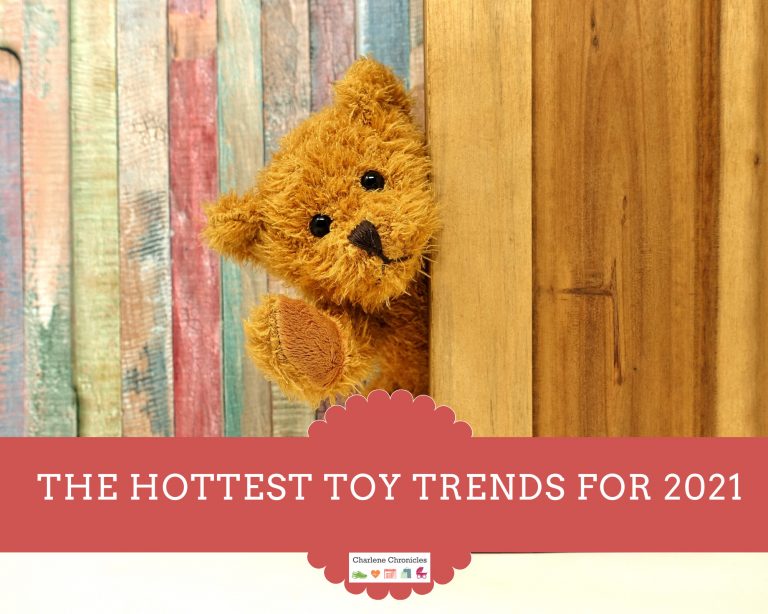 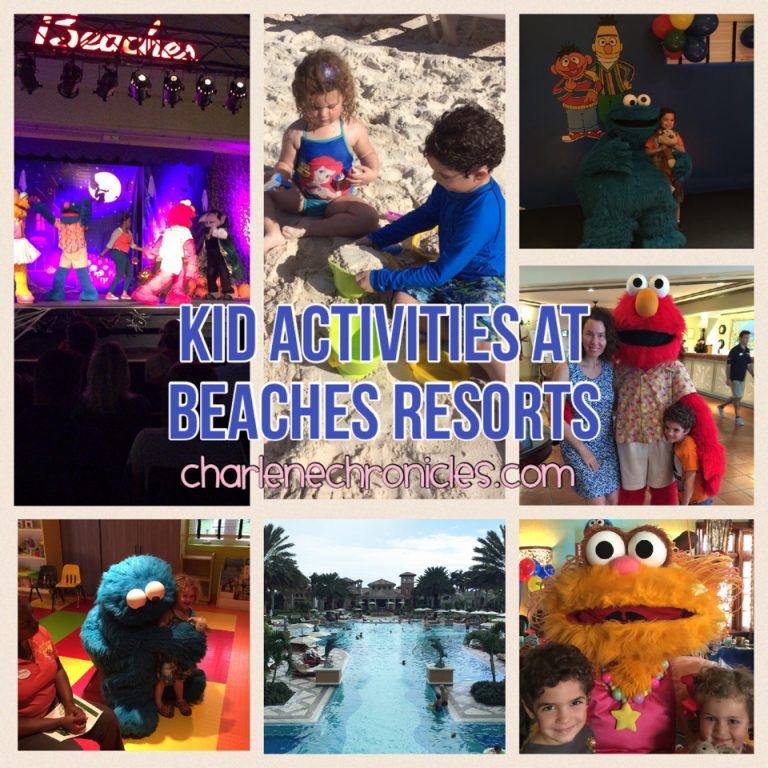 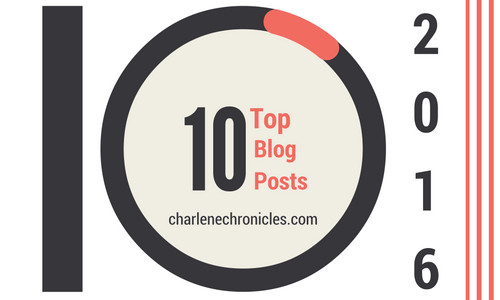