If you are headed to Walt Disney World this year, here’s a closer look at what is new at the Parks. There were a lot of new additions last year! (See my post here on those!) Yet, there are more new things to explore for all ages this year too. Disney is never boring! So check out these new attractions and new experiences at Disney World in 2017! 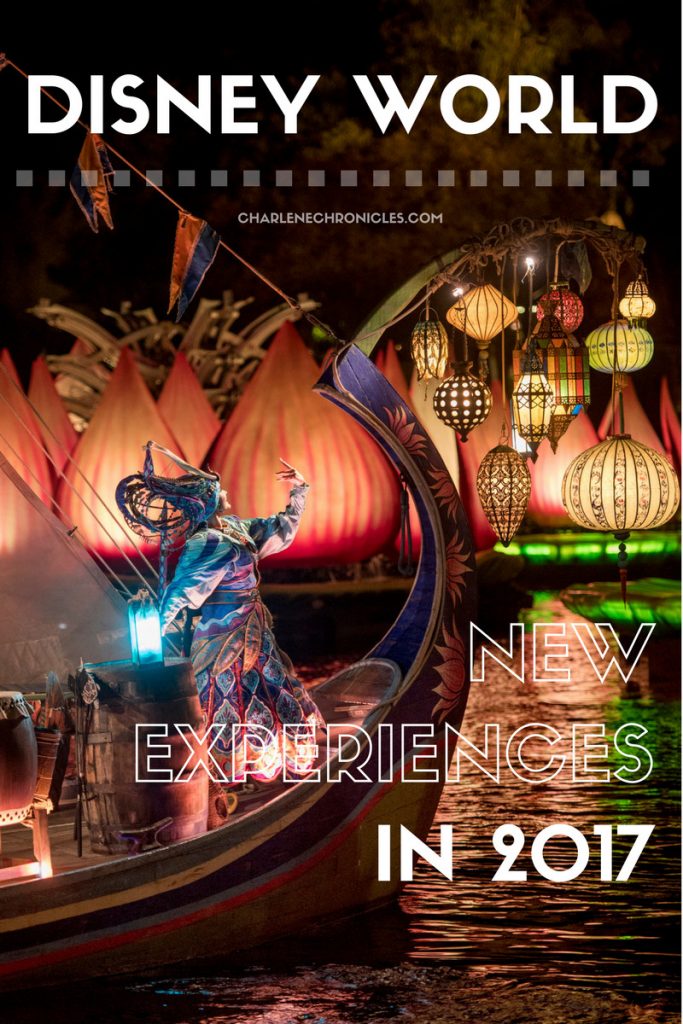 On Day One of your vacation, head to Disney’s Animal Kingdom (starting May 27) and explore Pandora – The World of Avatar. You’ll be in a mystical world of bioluminescent rainforests, floating mountains and soaring Banshees. Just like the fantasy world of Pandora, inspired by Cameron’s epic film AVATAR.

Wander over to Avatar Flight of Passage, and fly above the jungles of Pandora on a Mountain Banshee. Then walk over to the Na’vi River Journey for a family-friendly boat ride. You’ll sail down a sacred river hidden within a glowing rainforest for an unforgettable encounter with a Na’vi Shaman.
Grab lunch at Satu’li Canteen, or Pongu Pongu, a drink kiosk with a design as eclectic as its expat owner. Shoppers can stock up on Na’vi cultural items, toys, science kits and more at Windtraders. At dusk, you’ll want to head to the two nighttime attractions.
Rivers of Light is new nighttime show that’ll take guests on a magnificent journey showcasing the connection between animals and humans. Using a mix of water, fire, and light with an original musical score, the show is amazing after-dark experience. Don’t forget to see the Tree of Life transform in the night on your way out of the park at the end of this remarkable Disney day.

On Day two of your trip, make sure to visit Magic Kingdom at night. In addition to enjoying all of the amazing attractions and dining (including a new restaurant), stay for the new nighttime fireworks spectacular Happily Ever After. The show begins on May 12.

Featuring more lasers, lights and projections than any Magic Kingdom Park show before it, Cinderella Castle itself will become part of the story. Dazzling projections bring more than 25 heartfelt Disney stories to life on and around the iconic castle. The 18-minute dazzling spectacle features moments from beloved Disney films, such as “The Little Mermaid” and “Aladdin”, “Moana” and “Zootopia.”

On Day three, hit up Hollywood Studios. There are new displays inside Star Wars Launch Bay that feature authentic replicas from “Rogue One: A Star Wars Story.” Plus, the new AWR Troopers from “Rogue One” are also now appearing in the daytime stage show “Star Wars: A Galaxy Far, Far Away.”

For the ultimate Star Wars fan comes the ultimate experience. Book the new Star Wars Guided Tour. You’ll treated to a seven-hour immersion with character greetings, themed dining, attraction experiences, and insider’s tours. Plus, you’ll get a dessert party and VIP viewing of Star Wars: a Galactic Spectacular. The tour is available Mondays and Saturdays for an additional fee. Book the tour at DisneyWorld.com.

And coming later this year, Disney’s Hollywood Studios guests will be immersed in new scenes from “Star Wars: Episode VIII” while onboard the Star Tours– The Adventures Continue attraction.

Rounding out day four of your getaway, visit Epcot. If you are there from March 1 through May 29, enjoy the Epcot International Flower & Garden Festival and its new Outdoor Kitchens. Then take in the sights of phenomenal topiaries designed after Disney characters.

While it opened last year, Soarin’ Around the World is a new favorite attraction. Enjoy scenes from Sydney, Australia, the Great Wall of China and other destinations around the globe with scents, sounds and sights.

On day five, get wet! Go to Typoon Lagoon and splash on the new Miss Adventure Falls, the newest family attraction at Disney’s Typhoon Lagoon Water Park. It is now one of the longest attractions (2 minutes) at Disney’s Water Parks. This is a family-style raft adventure with the story of Captain Mary Oceaneer – a treasure hunter roamed the seven seas in search of undersea artifacts until a rogue storm marooned her at Typhoon Lagoon.

On the last day of your trip, don’t miss the the culinary scene at Disney Springs. It continues to evolve with more exciting food and beverage locales, including Paddlefish and Planet Hollywood Observatory.

Board an iconic revamped paddleboat at Paddlefish for a delectable menu of fresh seafood, steaks and chops for lunch, dinner and a Sunday brunch. A new rooftop lounge serves up a late-night menu as well as fantastic views of the water and Disney Springs.
Or, dine amongst the stars at Planet Hollywood Observatory. The newly reimagined restaurant serves up a new menu that includes amazing burgers and sandwiches created by celebrity Chef Guy Fieri. Craft cocktails are inspired by the planets and space travel. Enjoy the bovie memorabilia, video screens, contemporary music and themed merchandise too!
So many things to do with these new experiences at Disney World this year! 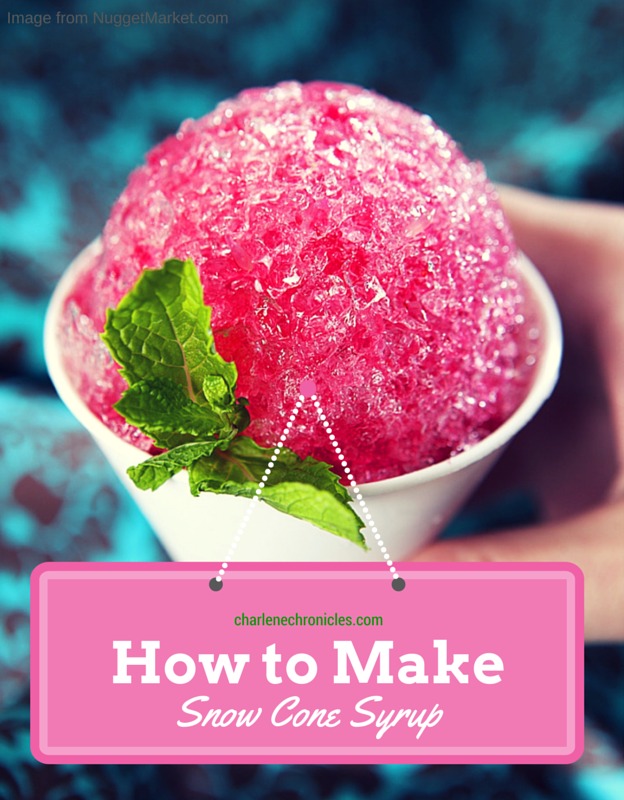 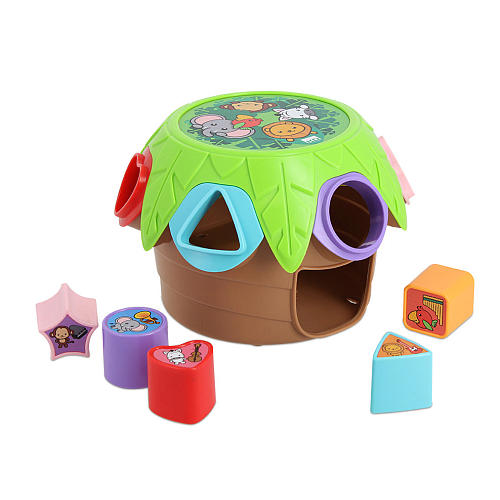 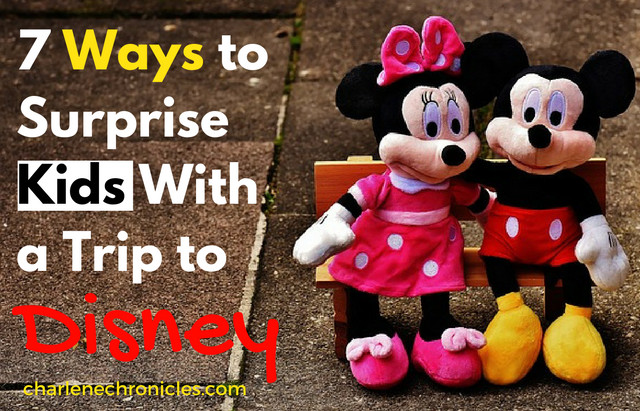 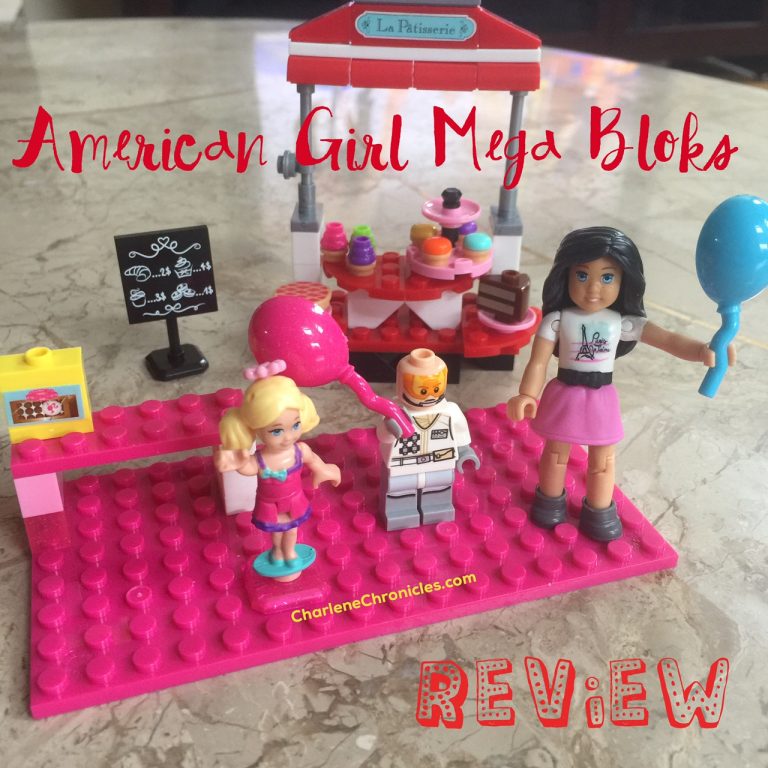 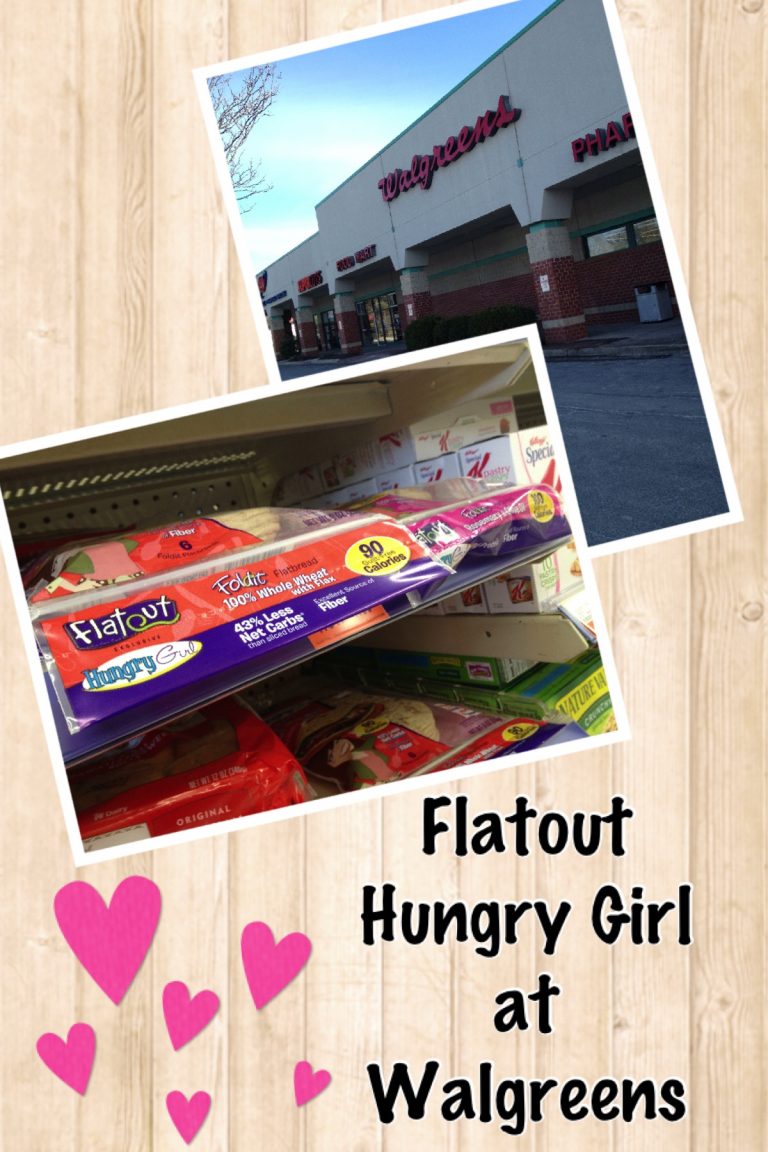 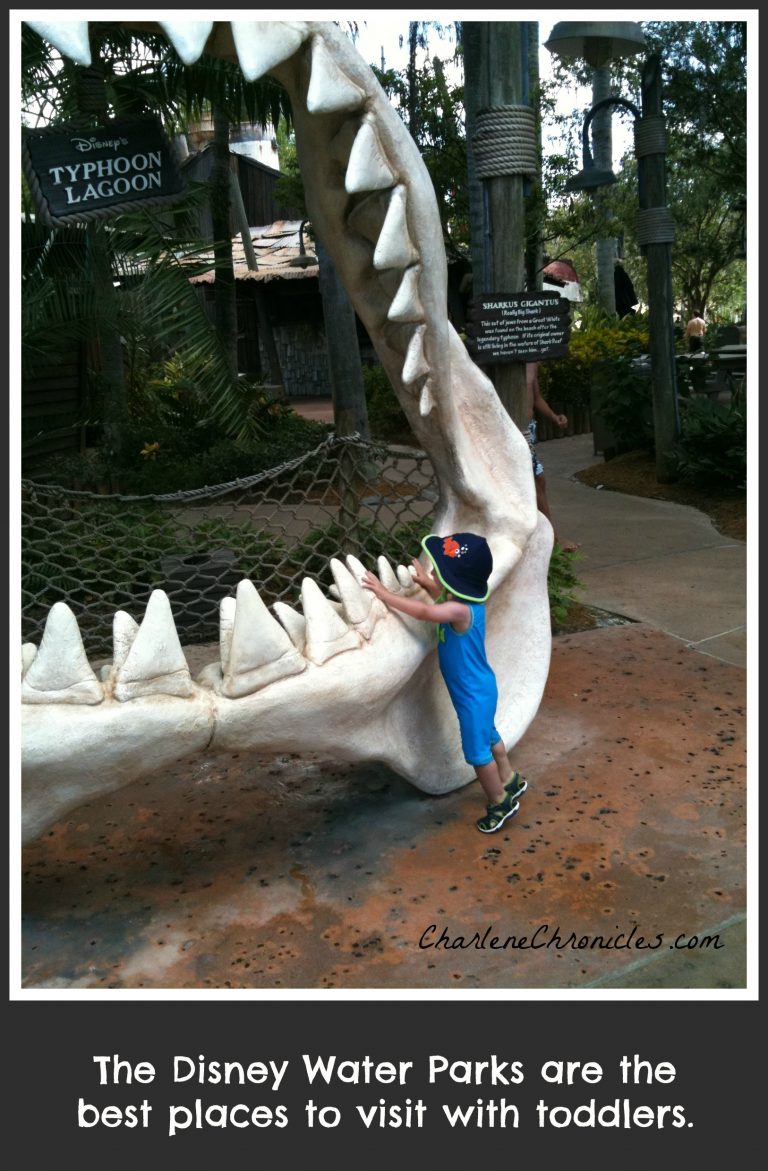