I’m excited to share the fact that I am now part of the LeapFrog Mom Squad and as a result I get to see cool new LeapFrog products the first I get to play with is the LeapFrog Platinum!
Let me give you the general specs – it’s WiFi capable, has a 7 inch screen, bumper construction, hi-res quality, front and rear facing camera, has parent controls over the amount of time your kids can be on the device and even how long the device is off before they can use it again, and kid-safe web browsing. There is a navigation button as well as a stylus. You can download content or you can use cartridges. You can have three separate profiles for each child and the system learns your children’s progress and can customize the games accordingly.
Yet, let’s face it, a lot of tablets are starting to have those features but what, in my opinion, makes the LeapPad Platinum, stand out (and worth getting) is that it has licensed content. Meaning, the games that your kids play, have their favorite characters from Disney Junior or Nick Jr.
I’ve learned that my kids learn when they are excited and they get excited when the Paw Patrol characters are teaching my daughter math principles or the ninja turtles helping my son learn to read. The device itself has to be great, the learning principles have to be great, and how they develop the apps have to be great. Yet, it all doesn’t work if the kids can’t relate. I’m excited, as a Mom, that my kids can with the LeapFrog system of content and the tablet itself that is kid friendly. 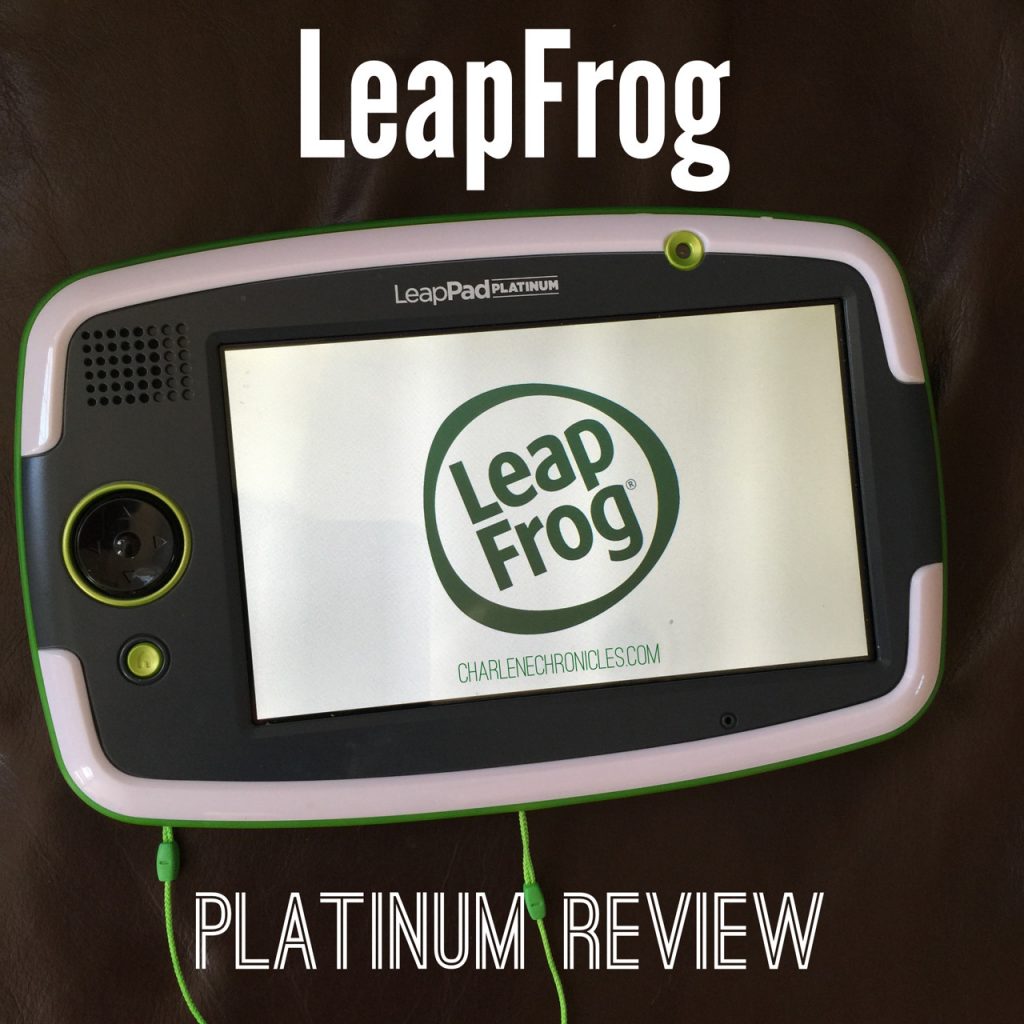 The other day, I was looking for the LeapPad Platinum in our house. Finally found it under my son’s bed. I asked him about it and he said that “he needed to learn things.” I then asked why it was under the bed though – and he admitted to playing with it at night and he was trying to hide it from me.
I realized in that moment, that this was a tablet that my kids wanted to play with. Somewhat of a rarity with the proliferation of iPads in the house. My kids are 3 and 5 years old, in case you haven’t ready previous posts, and they are in the age range for this product (3-9).
If you would like to see what my three year old and five year old (mostly my five year old) have to say about the LeapFrog LeapPad Platinum as well as other Leap Frog products, watch their video below!

But head over to this post for a sense of how the LeapFrog Platinum works with the new Imagicard™ system – which really takes the tablet to a whole new (really cool) level. 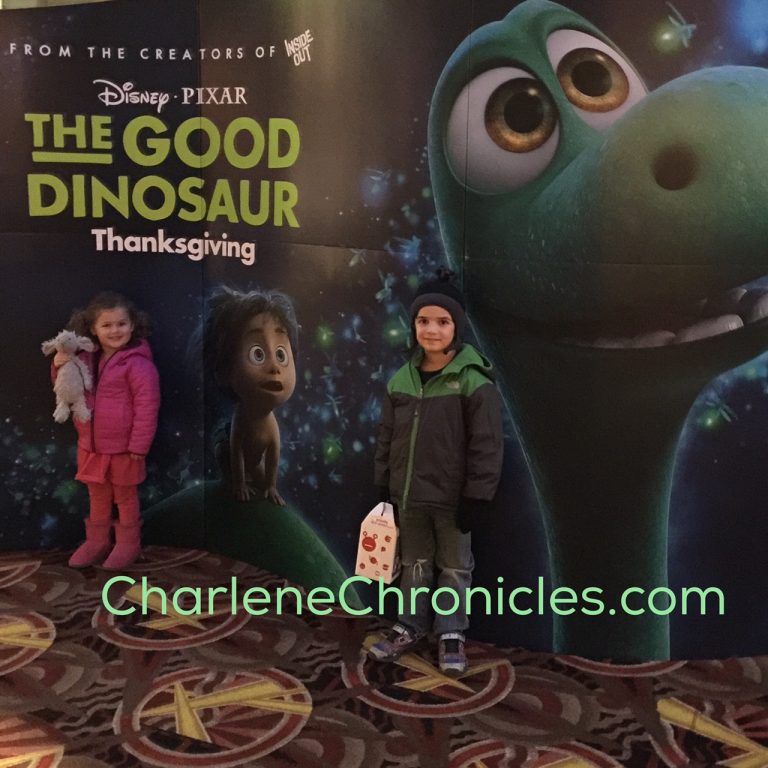 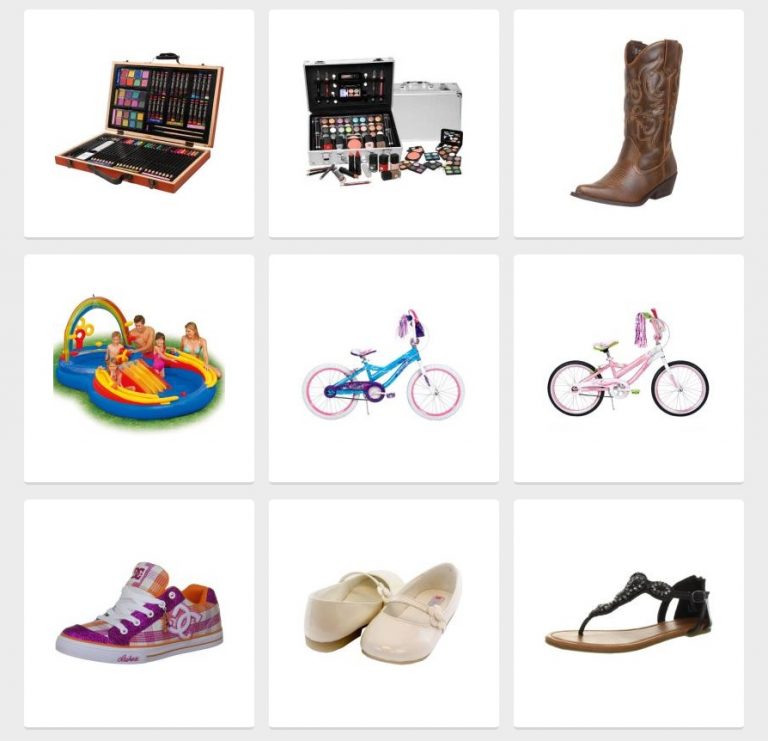 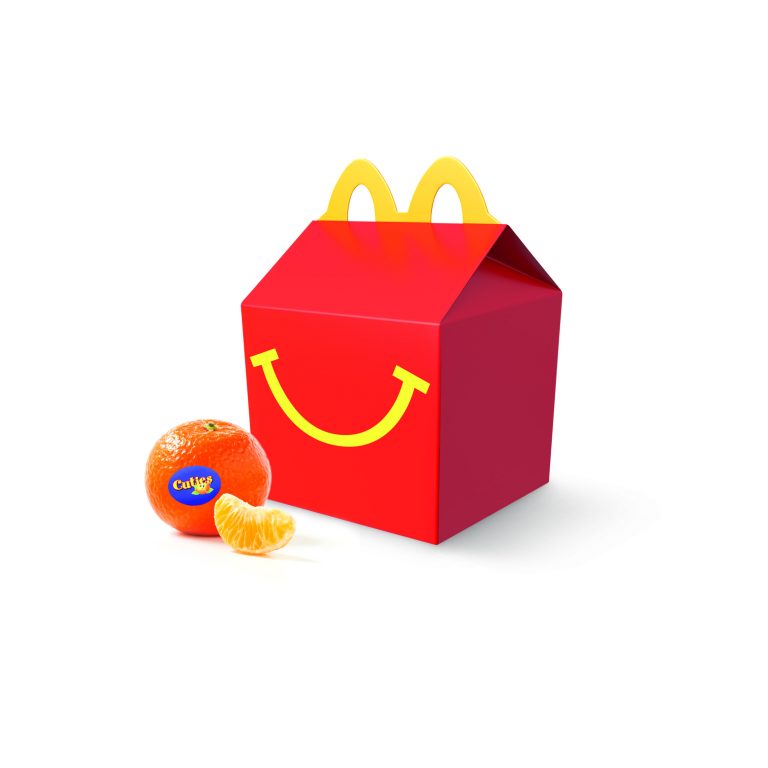 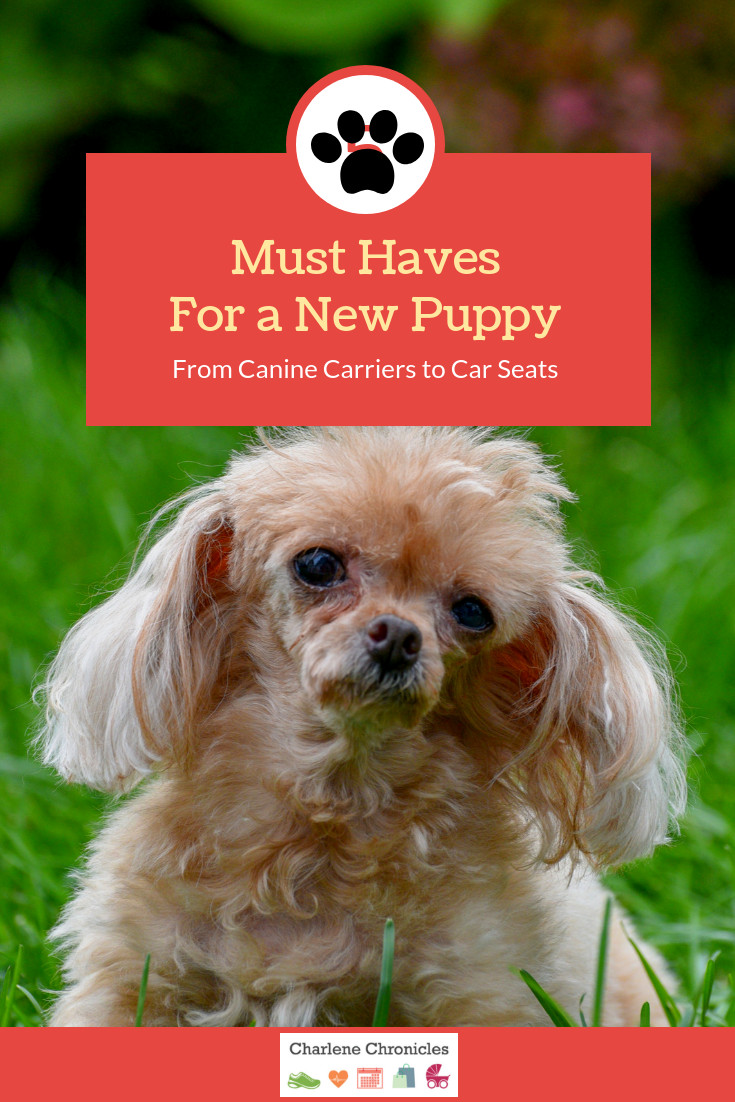