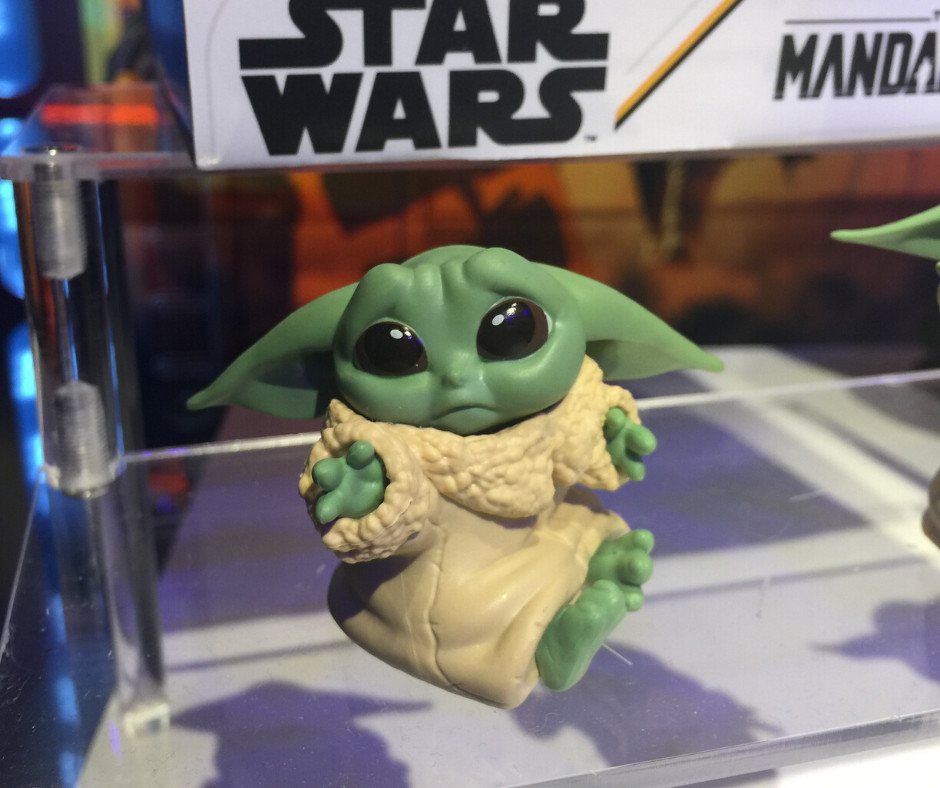 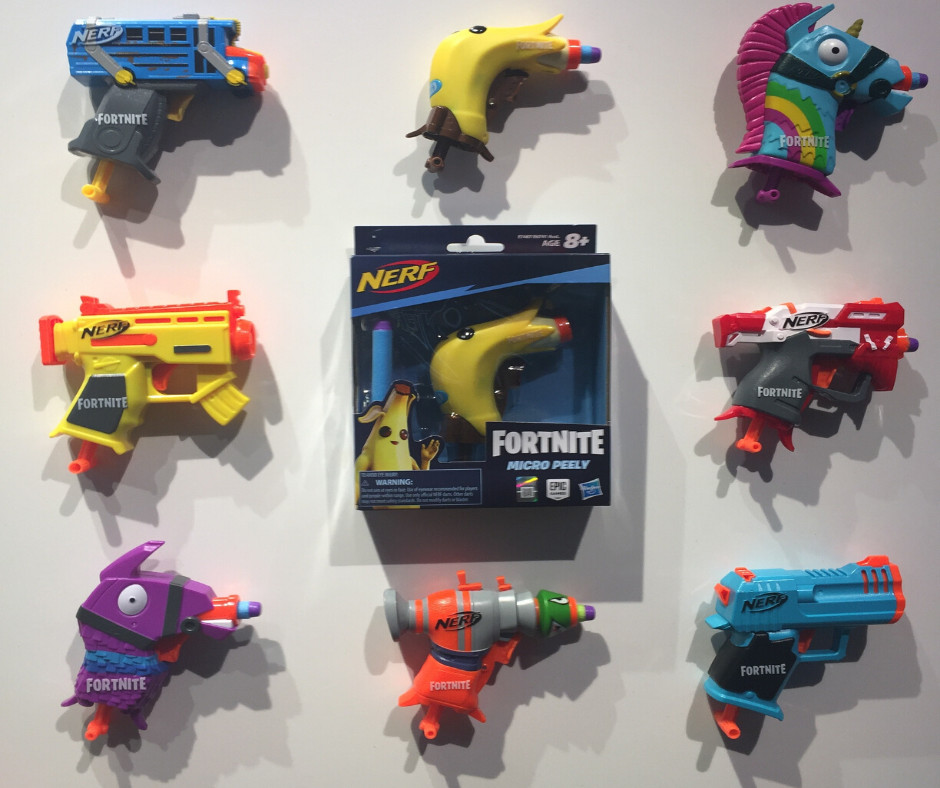 Hasbro Toys unveiled its key lines for 2020 at its Toy Fair Showroom. From Peppa Pig to Power Rangers, from Transformers to Ghostbusters, from Spellcaster to Star Wars, from Marvel to Mandalorian, there is something for fans, collectors, and kids alike.

Hasbro is expanding its popular NERF line with Halo and Fortnight themed nerf blasters. In the Ultra and Rival lines, to name just two, they’ve included new mega blasters with massive firepower in terms of speed and distance. However, Hasbro also went mini. The Fortnight themed Micros have two nerf darts each, and are fun to stash for on the go fun – or as parting gifts for a Fortnight themed birthday party! 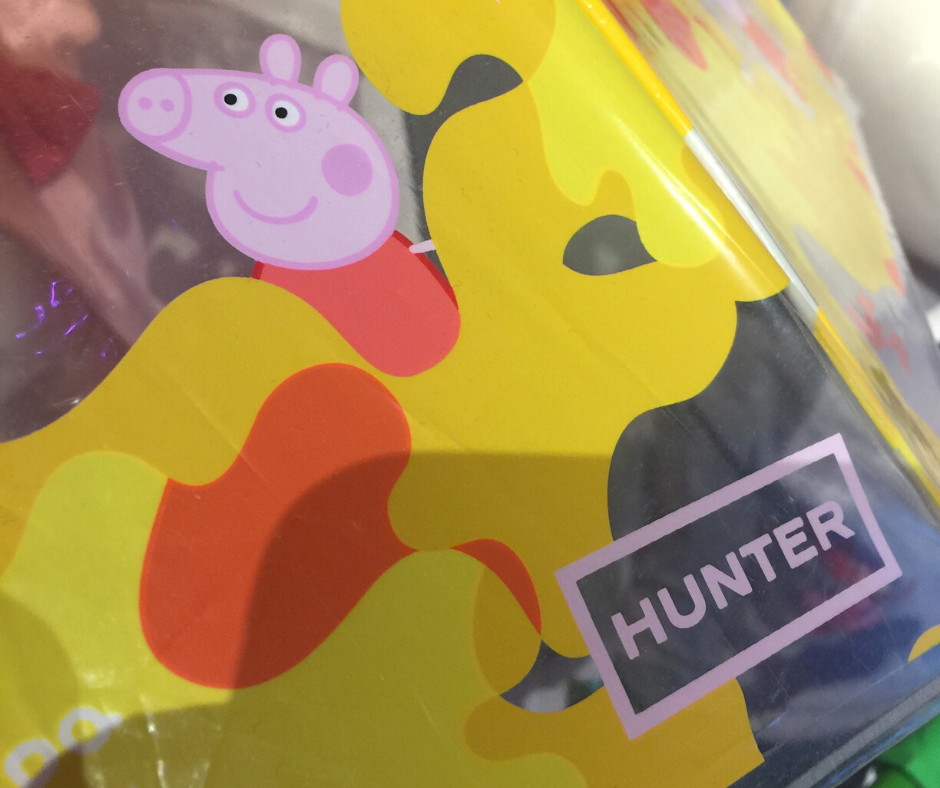 The Peppa Pig line has a new partnership with Hunter for adorable themed umbrellas and rain boots to jump in muddle puddles. 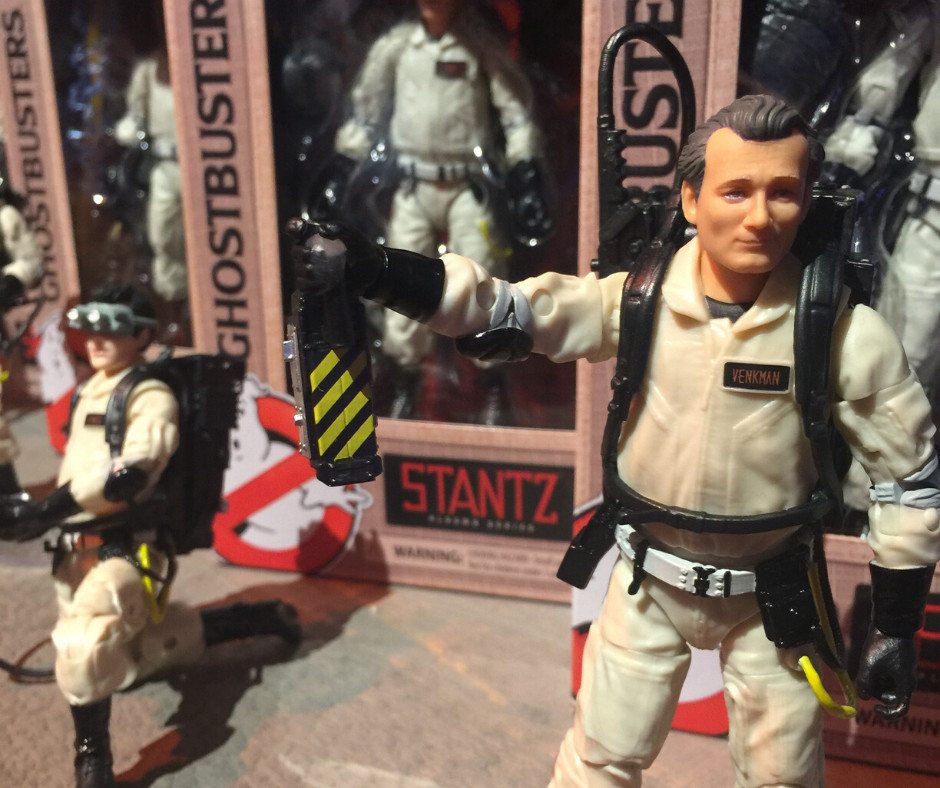 Whether Ghostbusters or GI Joe, Star Wars or Marvel, there is a trend to incorporate nostalgic packaging and figures from lines from long ago. It appeals to the 40+ somethings, who will recall the toys of their youth. Otherwise, others will like the trend of 3d imaging. It brings characters from each line from ordinary to extraordinary with details never seen before. 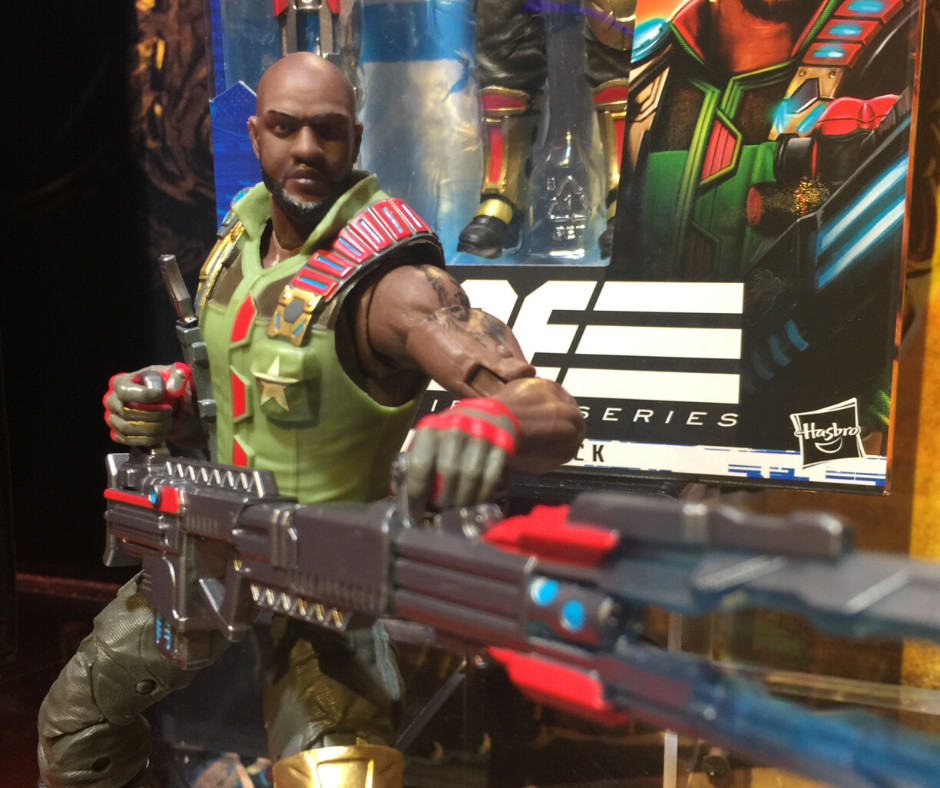 Some lines, like the Marvel line, have both the comic book version of a character and the movie version of the character. In fact, they are launching a Hugh Jackson version of Wolverine! 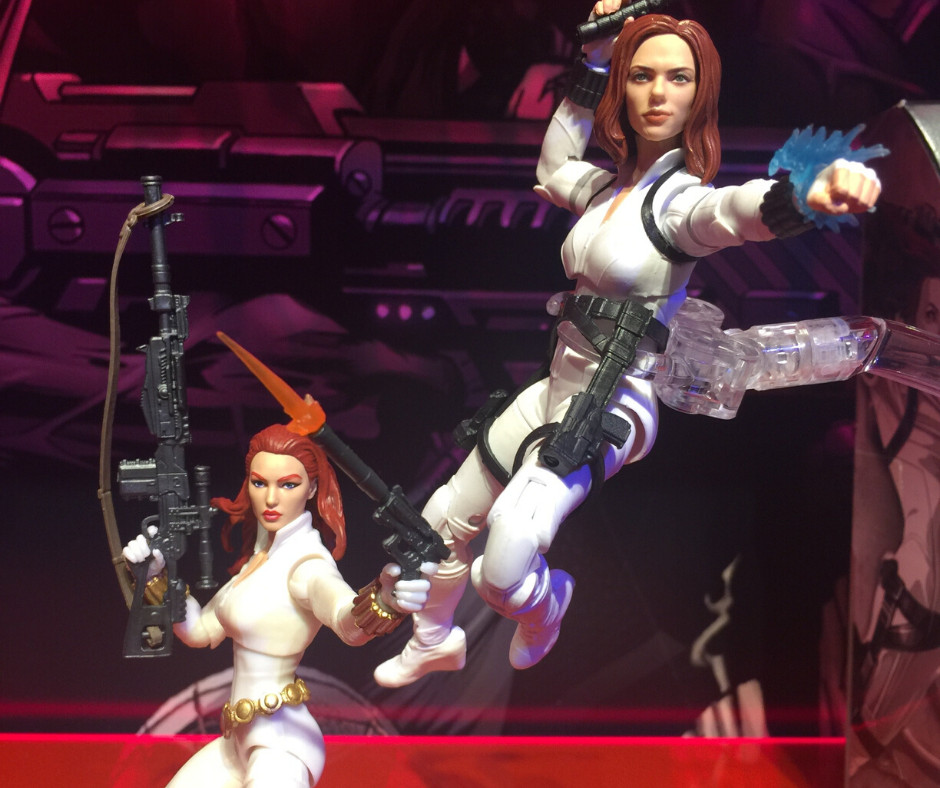 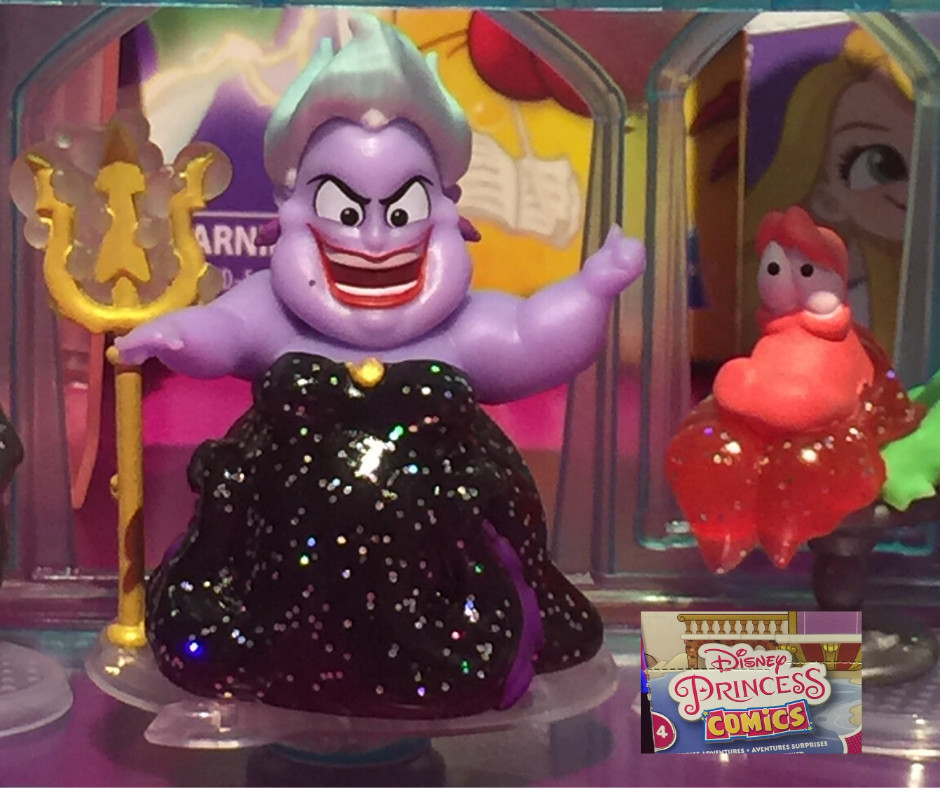 Hasbro gaming fans will love the spin-offs of the classics from Operation with Operation Pet Flow, Connect Four Blaster, and Hungry Hippos Launcher. However, you’ve got to see the bling of the $350+ Swarovski Crystal Monopoly set. 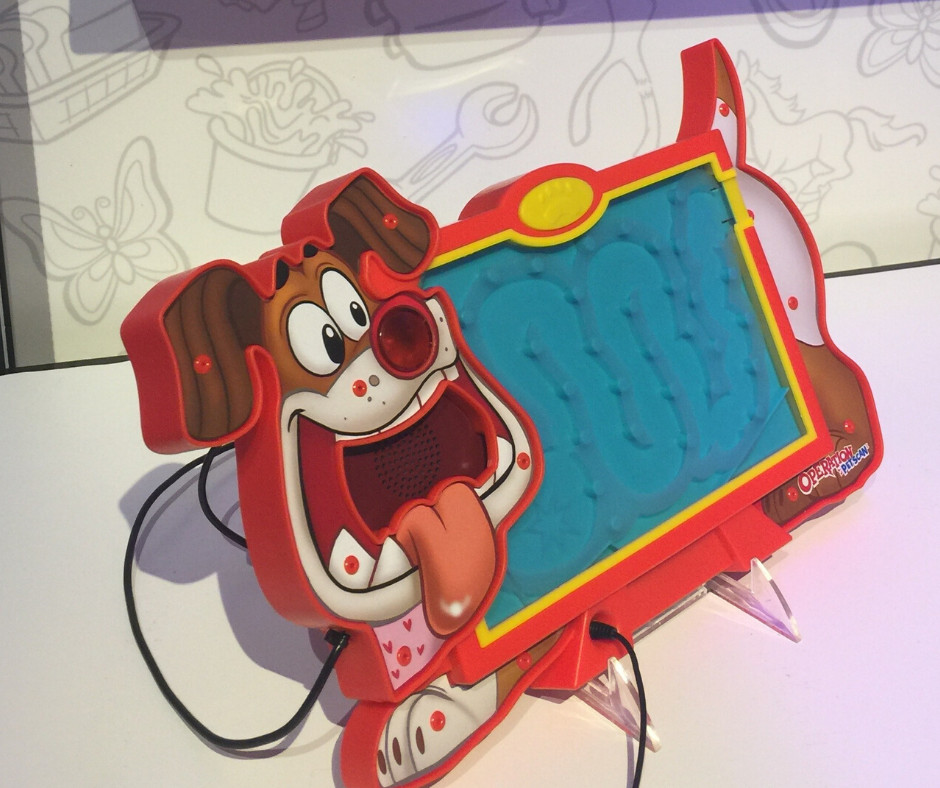 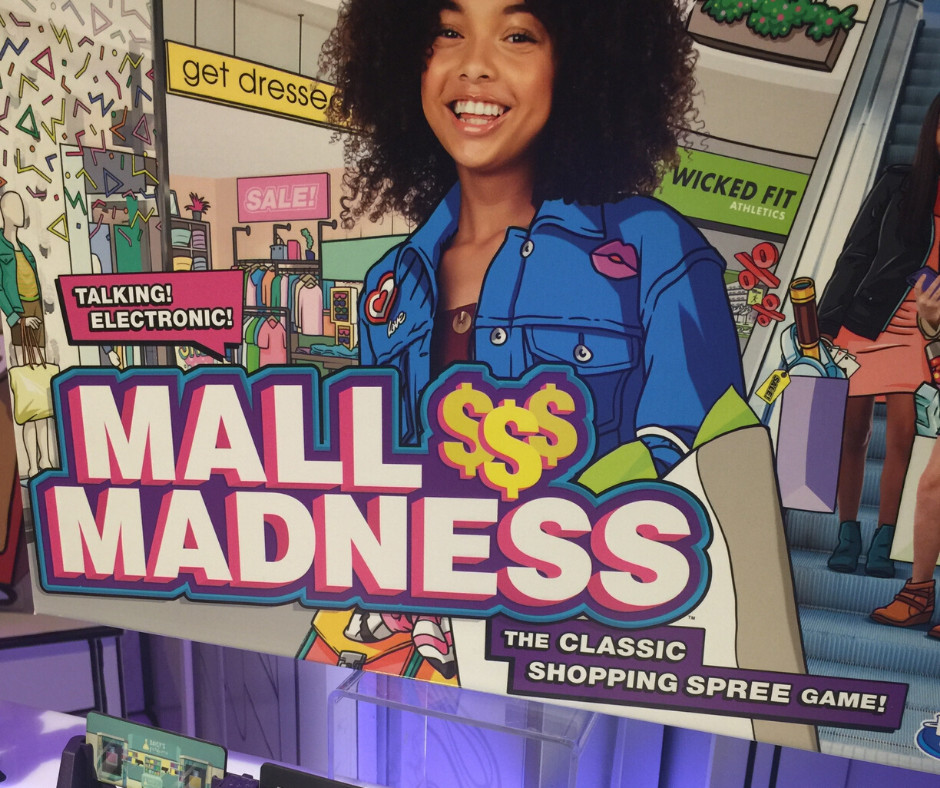 There are some brand new robots as well. There is a new bouncy Baby Alive and a new FurReal Kangroo. 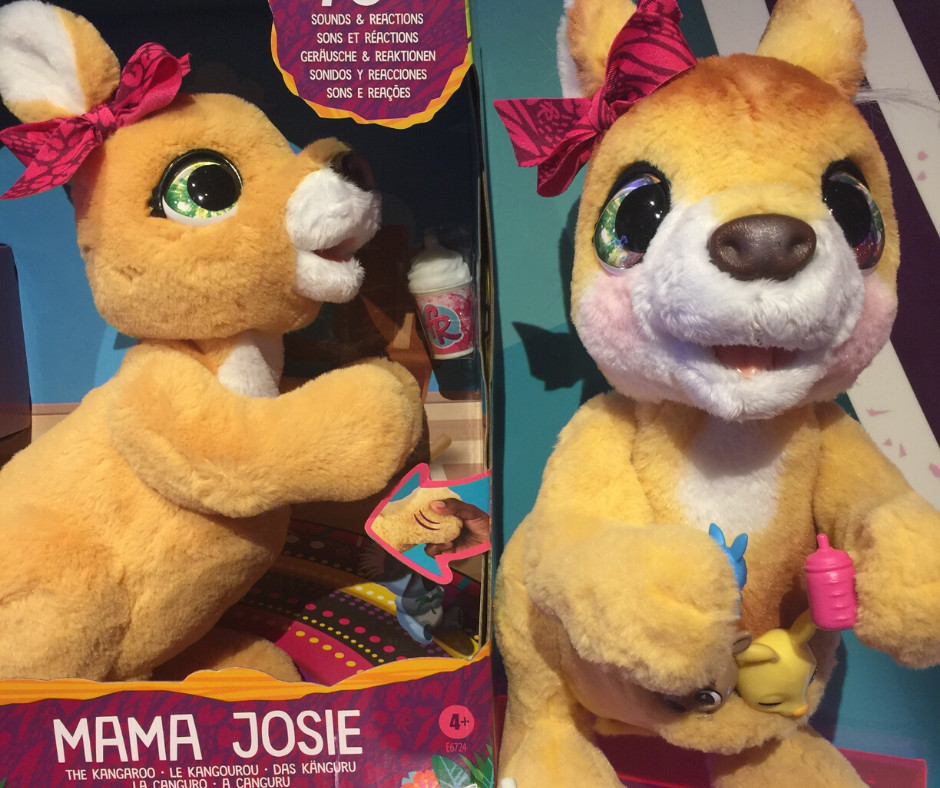 Lastly, Hasbro gets into the compound race with tons of new ooey, gooey goodness. From different fluffy, sparkly, crunchy and flowly goo, they also have fun products like this Ghost Gusher that spits slime. 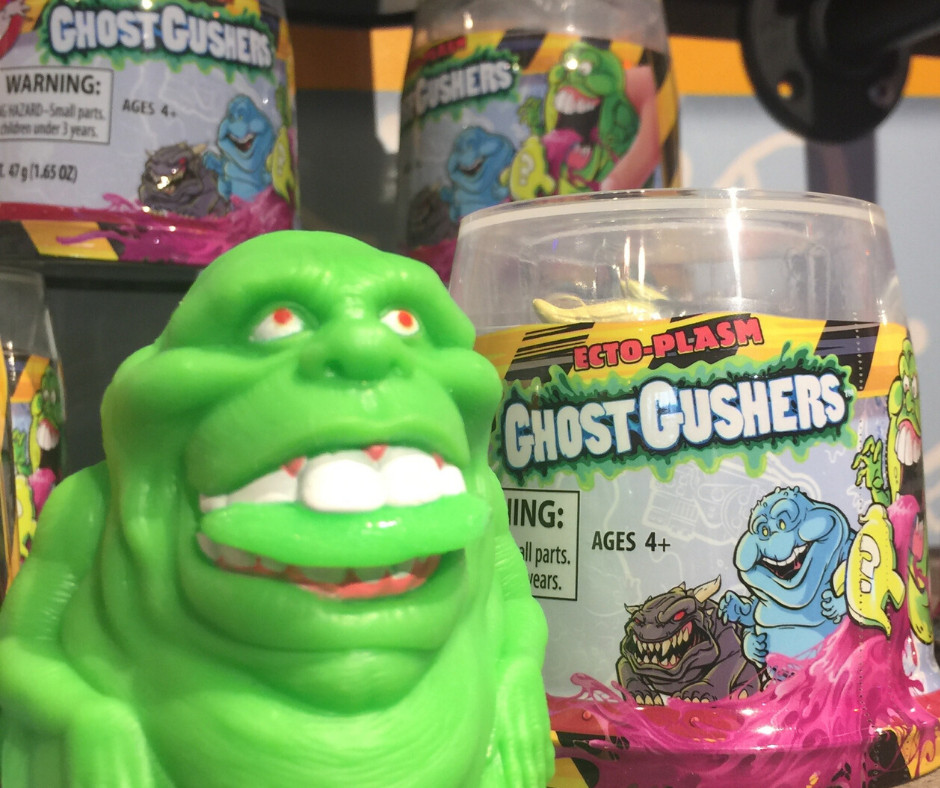 So whether slime and Star Wars, or ponys and kangaroos, there is a lot of fun from Hasbro in 2020! 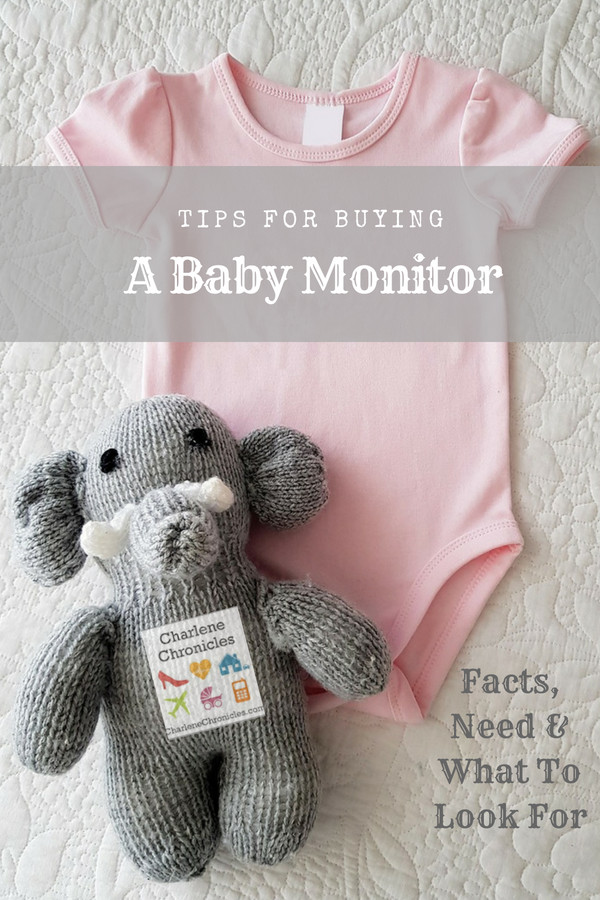 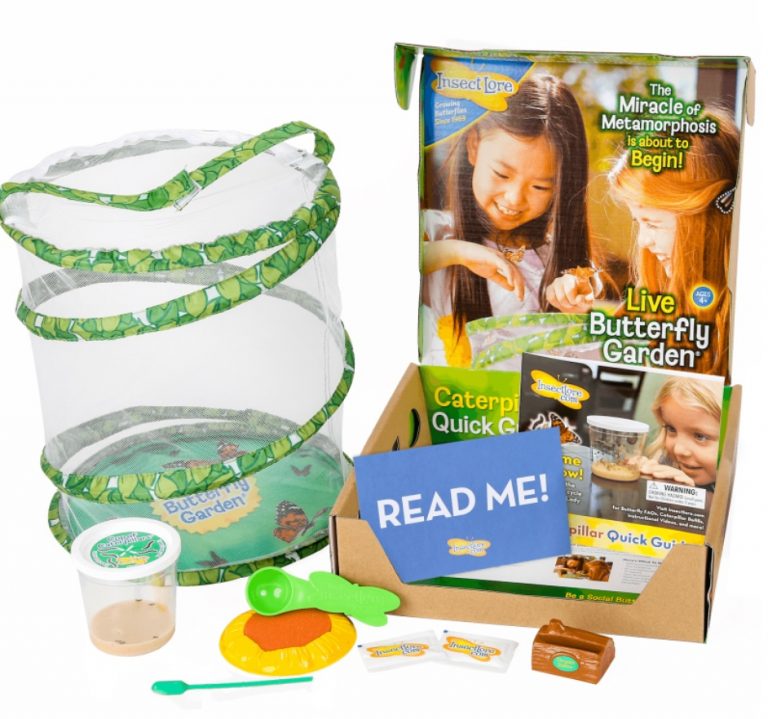 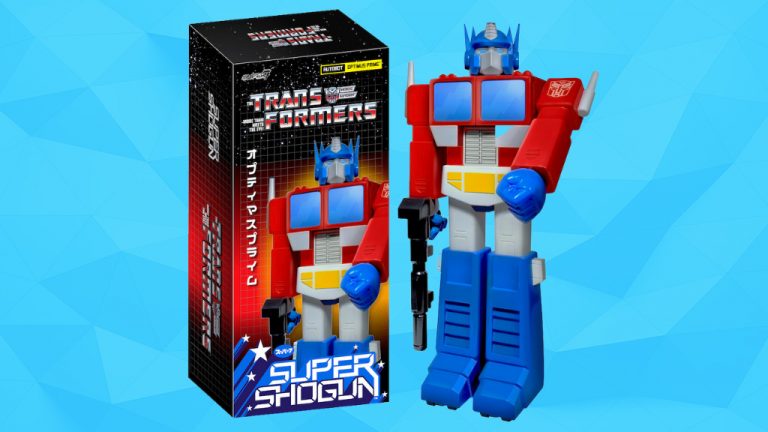 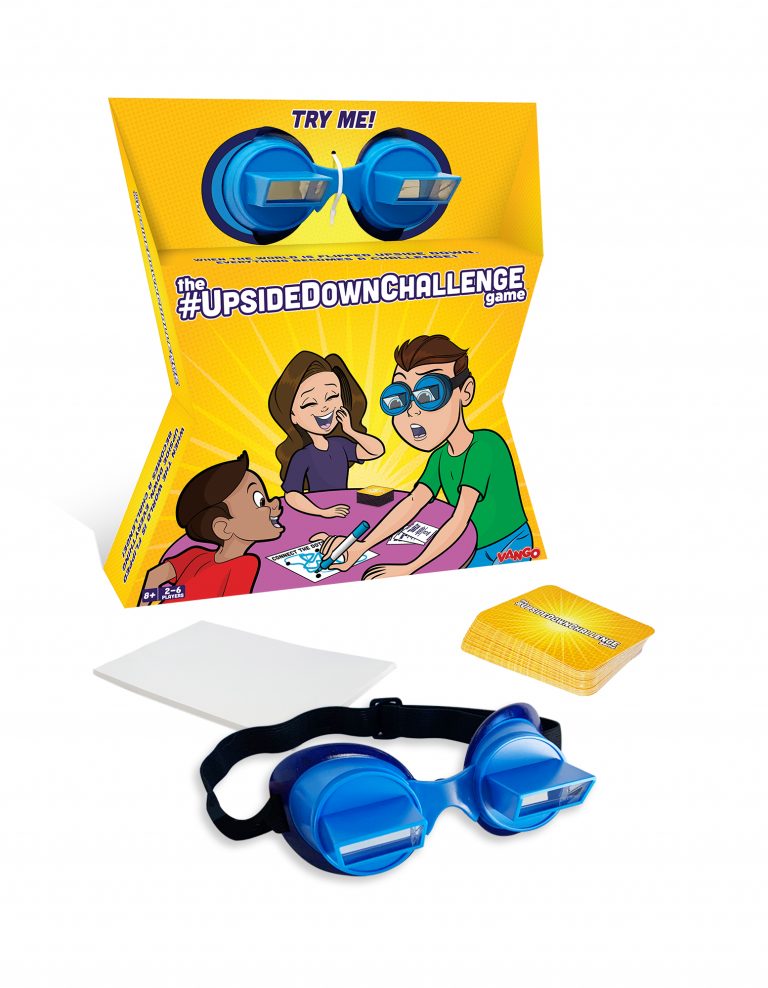 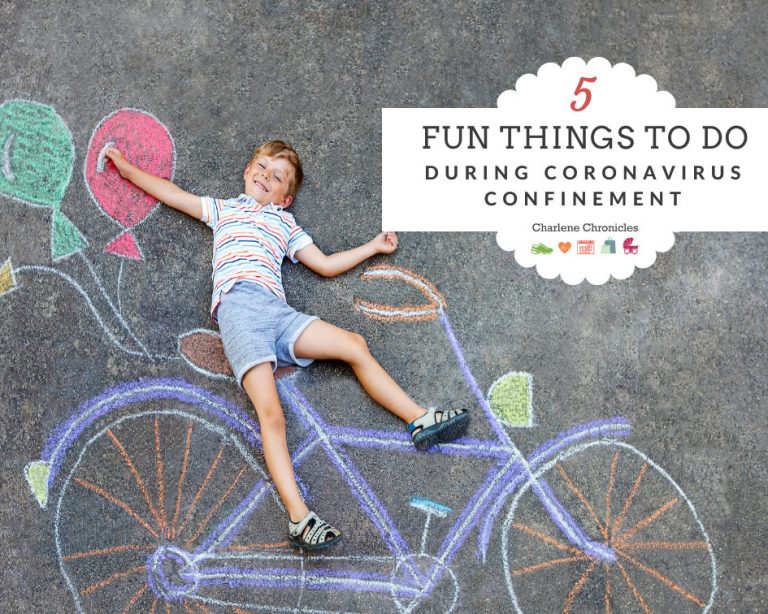 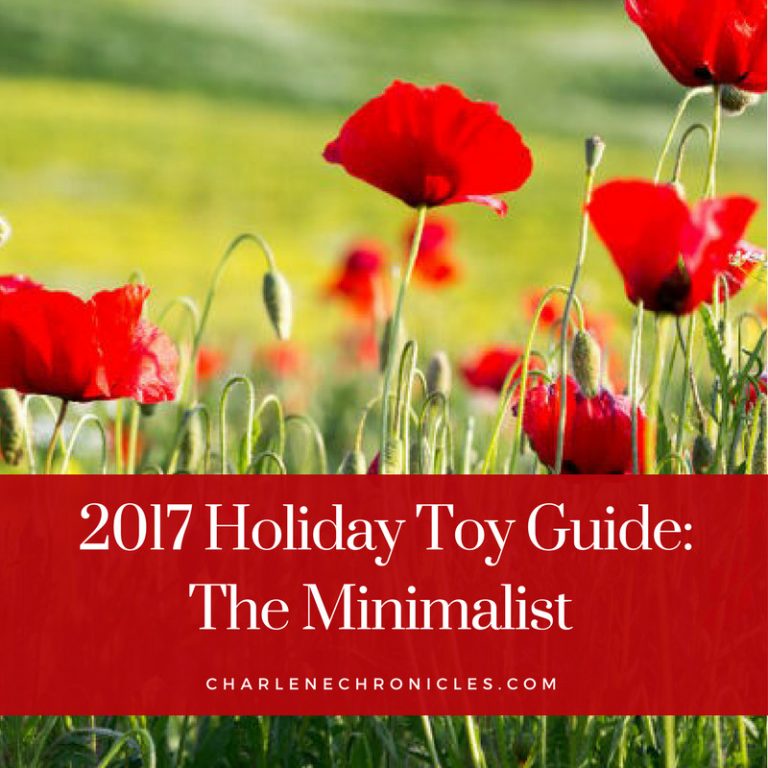 Playroom Chronicles is a resource that chronicles the best toys and play possibilities for families who want to entertain, educate and engage the children in their lives!

We want to be the play partner in your life to show you how you can use toys in certain ways to give more value and benefit.