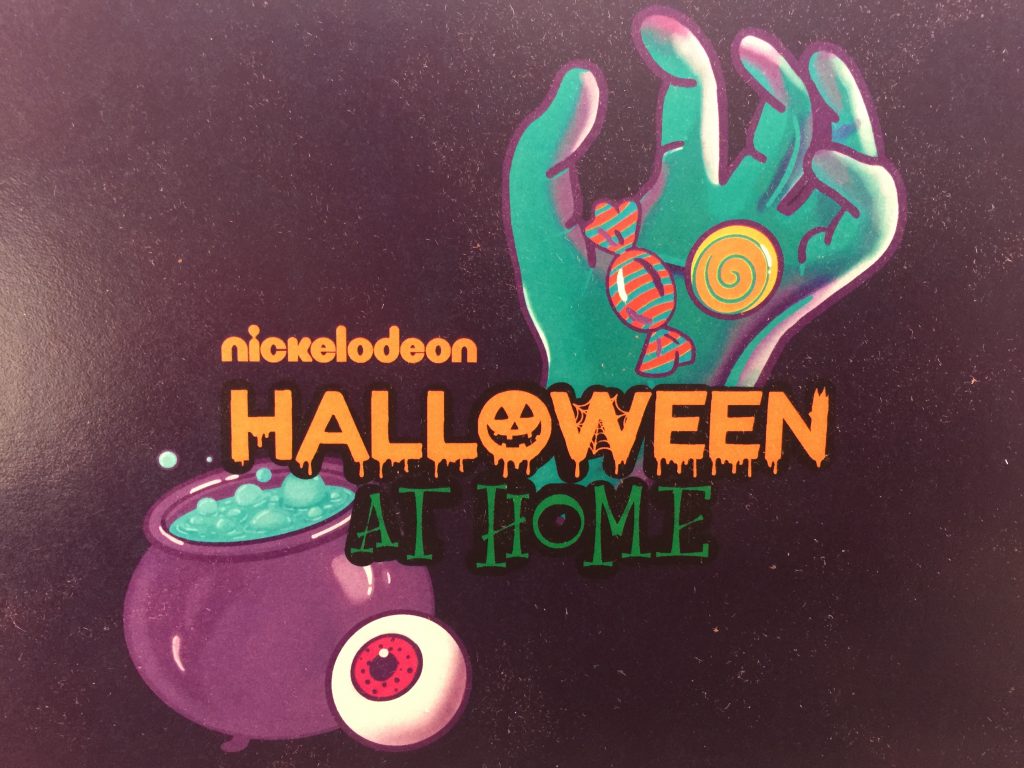 Nickelodeon has a HallowScream lineup in October 2020 that makes the lack of covid Trick or Treating still be sweet!  Nickelodeon is celebrating Halloween with spooktacular premieres of its live-action, animation, and preschool series. There are hauntingly fun, all-new episodes of hit series, including The Loud House, The Casagrandes, Blue’s Clues & You!, and It’s Pony.
Whichever episode you watch, make it spooktacularly fun! Make Halloween themed cookies to munch on! Or lead up to the episode with frightfully fun activities like Tic Tac Toe using Candy Corn and Candy Corn Pumpkins, or decorating a pumpkin! No matter what, if you miss an episode, catch it later! Fans can head to NickJr.com and the Nick and Nick Jr. app to view Halloween-themed episodes and short-form content. Noggin, Nickelodeon’s interactive learning service for preschoolers, will also feature festive long and short-form content, games, and more during the month of October. Halloween is open for haunting 24/7 on Nickelodeon!

SpongeBob SquarePants “Spookiest Scenes Countdown Special” – Friday, Oct. 2, at 7 pm
It’s Halloween season, and a power outage can’t stop Patchy the Pirate from counting down the spookiest SpongeBob scenes ever.
Adventures of Paddington “Paddington and Halloween” – Friday, Oct. 2, at 8:30 pm (Nick Jr. Channel)
It’s Halloween and Paddington goes treat-or-treating with Jonathan and Judy around Windsor Gardens, but Mr. Curry does not want to join in.
The Loud House “Ghosted!” (30-minute special) – Friday, Oct. 9, at 7 pm
With the help of Lincoln and Clyde, Lori banishes a ghost she believes is haunting her. But when Fairway’s golf team starts to struggle, she realizes she needs to bring it back to turn the team’s luck around.
The Casagrandes “Fails from the Crypt/Bad Cluck” – Friday, Oct. 9, at 7:30 pm
The kids try to break a local record for staying in the cemetery overnight. Then, a haunted chicken is pestering the Casagrandes, but they think it is only there for Sergio.
Rainbow Rangers “Spooky Costume Party” – Sunday, Oct. 11, at 11 am (Nick Jr. Channel)
The Rangers and Floof help Patty prep for an eco-friendly spooky costume party.
Blue’s Clues & You! “Spooky Costume Party” – Wednesday, Oct. 14, at 9 am
It’s a spooky Halloween at the Blue’s Clues house. Blue is dressed up as a fish, but Magenta can’t decide what costume to wear so Josh plays a game of Blue’s Clues to figure it out.
Ollie’s Pack “Nightmare Frightscare” – Saturday, Oct. 17, at 12 pm
It’s Halloween and Ollie and his pals go to a spooky house in pursuit of full-sized chocolate bars.
It’s Pony “Scarecrow/Poneapples” – Friday, Oct. 23, at 7:30 pm
It’s Halloween and Annie and Pony must save the family’s pumpkin crop from hungry crows. Then, when apples that Pony has licked become a best seller, Annie is torn about coming clean.
Unfiltered “Happy Slime-o-ween!” – Saturday, Oct. 31, at 8 pm
This one is all tricks and no treats! Host Jay Pharoah introduces two mystery celebs hiding behind 3D animated filters. Darci Lynne Farmer, Gabrielle Nevaeh Green and Lex Lumpkin ask questions and gather clues to unveil their special guests.
Group Chat with Jayden and Brent “Halloween – Sliming for Apples” – Saturday, Oct. 31, at 8:30 pm
Jayden Bartels and Brent Rivera throw candy corn across their rooms, turn themselves into mummies, and bob for slimy apples with special guests, Hubie Halloween stars Lilimar and Paris Berelc. Adam Sandler and Kenan Thompson also drop in for a special Halloween message.
Guest Stars: Lilimar and Paris Berelc, Adam Sandler and Kenan Thompson

Need more Halloween ideas, check out these posts, like the 10 Spooktacular Halloween Movies for Kids! 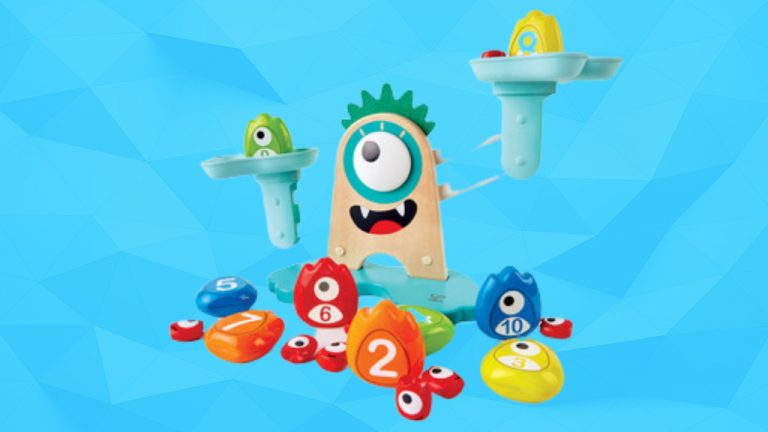 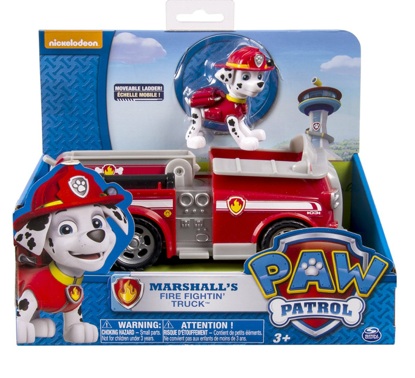 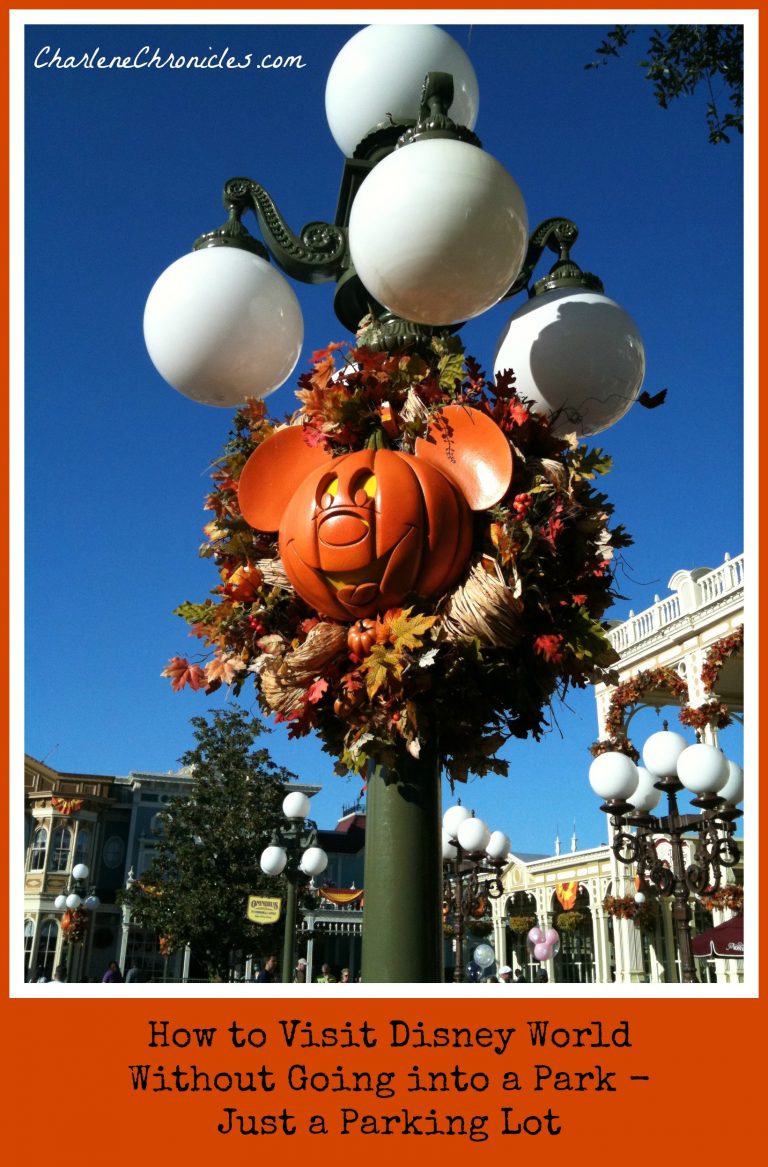 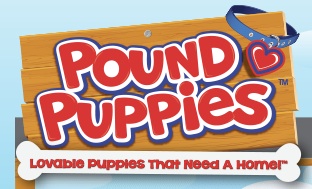 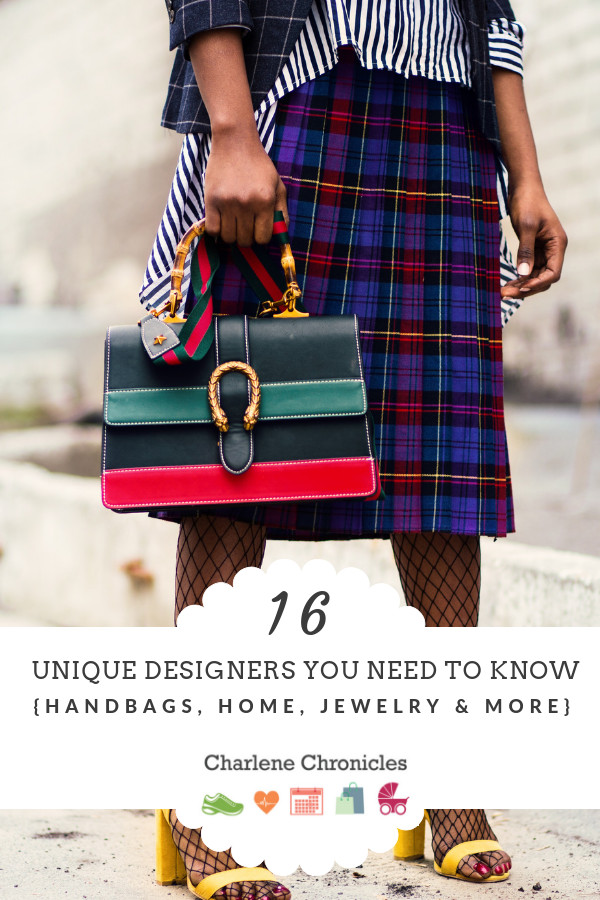