As a parent it is hard not to give your child everything they want. It seems as if I am always saying no. No chocolate. No cheese. No throw. No touch. Luckily he is pretty choosy, so it is not often I do need to say no, even at the toy store, but tonight, as we stood in line for a free balloon in the Children’s Department of Nordstrom, I found myself wanting to give him more than a simple balloon. I wanted to give him the moon through a simple red balloon.
We were the last in line, and he waited so patiently for his turn. His little hands held together in anticipation. The sales person approached, holding a red balloon and a blue balloon in each hand. He gave my son the blue balloon and walked away with the red one to put it on display.
My son looked at his blue balloon and glanced with wistfulness at the departing red balloon. As we walked away, he clutched his balloon in one hand and held my hand in his other. His thoughts, I knew, were on the red balloon he left behind. It wasn’t that he wanted the red balloon over the blue balloon. I knew, in that moment, that he wanted two balloons. One for each tiny hand. His fingers clamped tight on his new prize, but his eyes were downcast.
Perhaps I knew what he was feeling as only a mother’s intuition can know. Perhaps it was all the no’s I had growing up in our tightly family budget, and remembering the feeling of wanting something, but knowing I couldn’t ask and shouldn’t want, as he was wanting, but not asking.
I glanced beseechingly at my husband, willing him with my eyes to see if he could get a red balloon after all. I wanted to give our son that little red balloon.
As we walked, my husband came up behind us and spoke my son’s name. As my son turned, he saw the red balloon in his father’s hands. His smile could have lit the room, but in actuality, he lit my soul. His happiness over two simple balloons was deep in his soul and thus, in mine. We may have given him a balloon, but it was he that gave us the moon.
Yes, I know I can’t always give him everything he wants. But tonight, I was happy that I could. 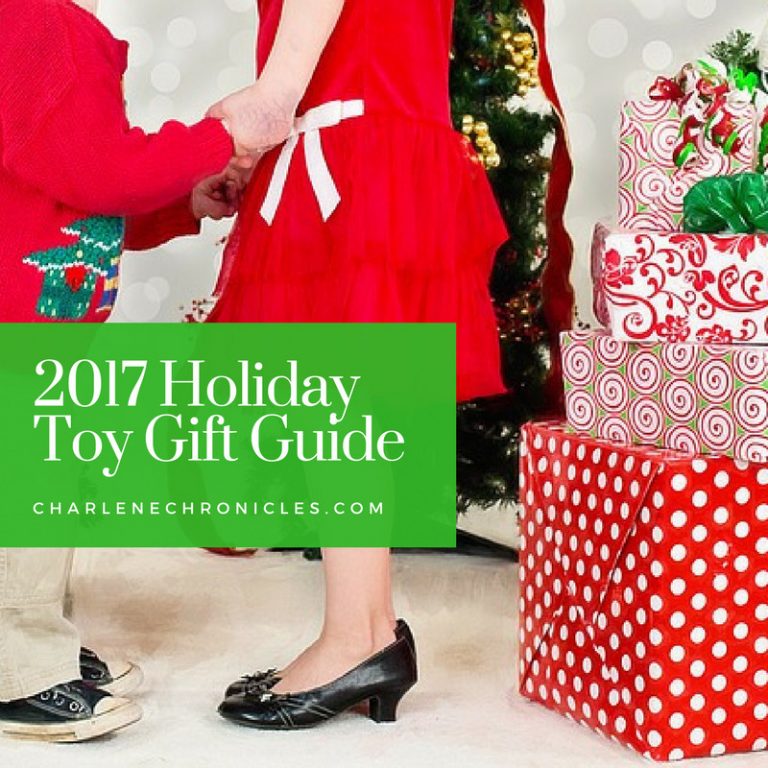 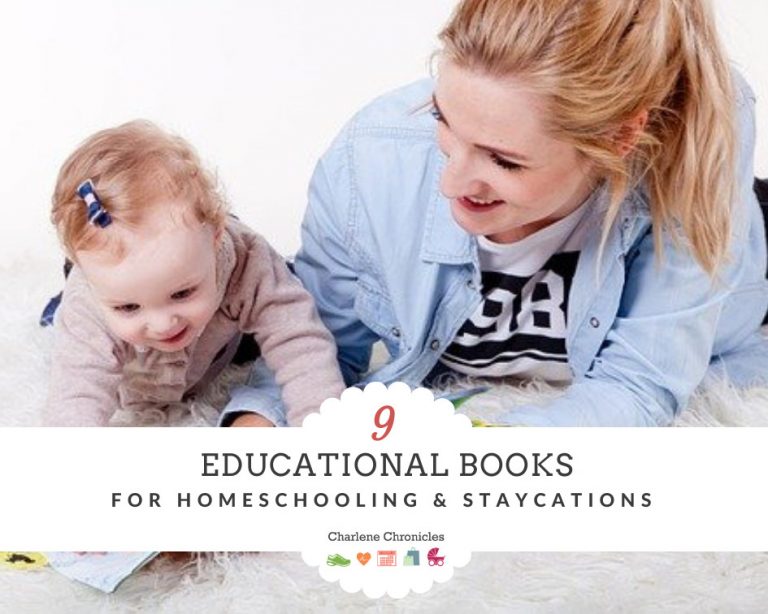 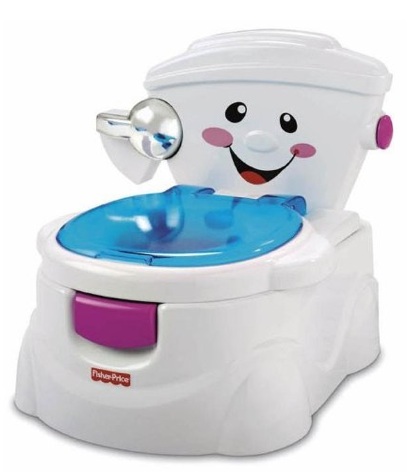 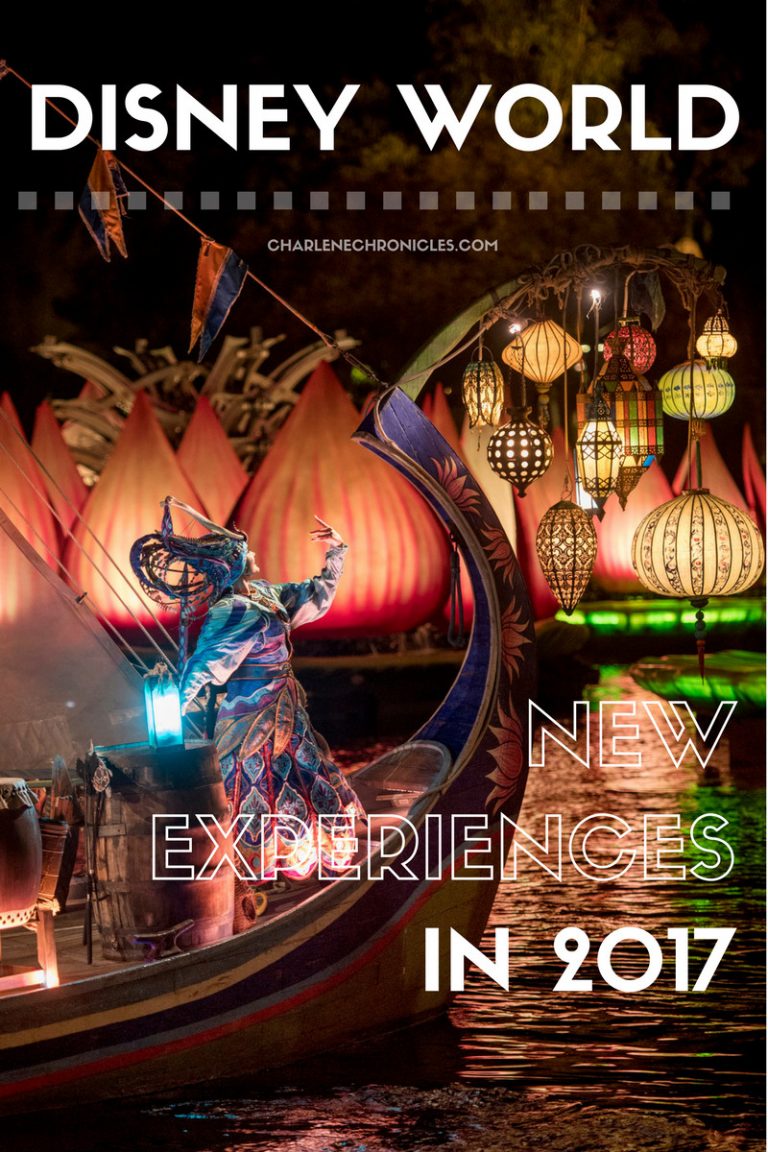 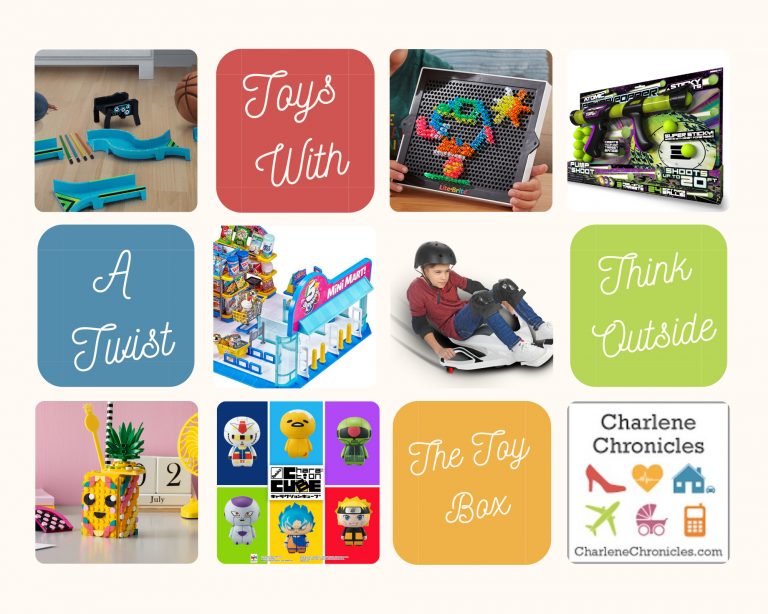 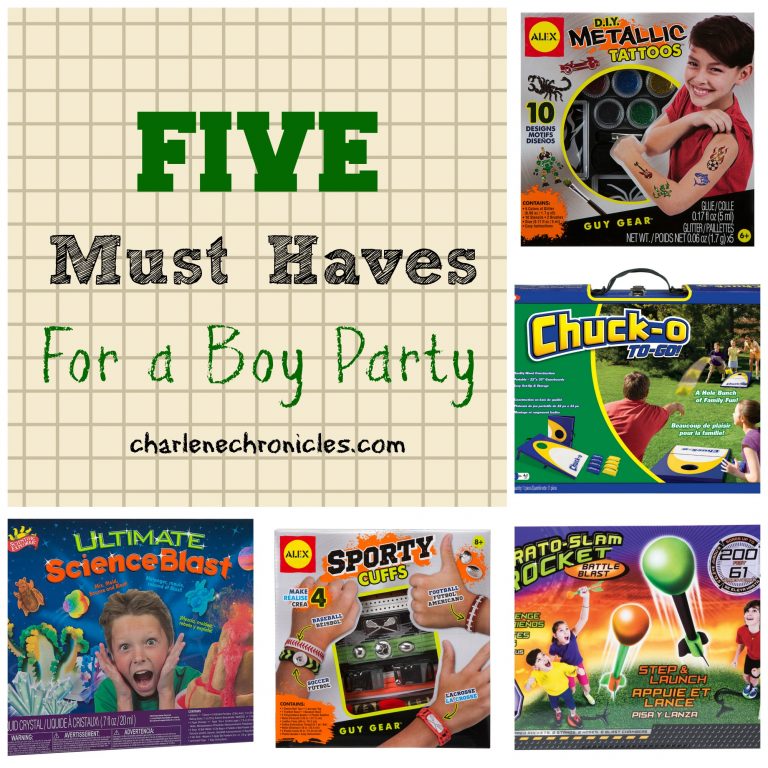