Etch A Sketch®, The World’s Favorite Drawing Toy® turns 55 this year! In 1960, when it debuted, it was the number one selling toy for Christmas that year. More than 175 million units have been sold worldwide since it made its debut as a mechanical drawing toy at the American International Toy Fair in New York City 55 years ago by The Ohio Art Company. Fast forward 55 years, and it has since become the iconic toy we all know. This “magic screen” was inducted into Rochester’s National Toy Hall of Fame in 1998 and added to the Toy Industry Association’s “Century of Toys List” five years later. 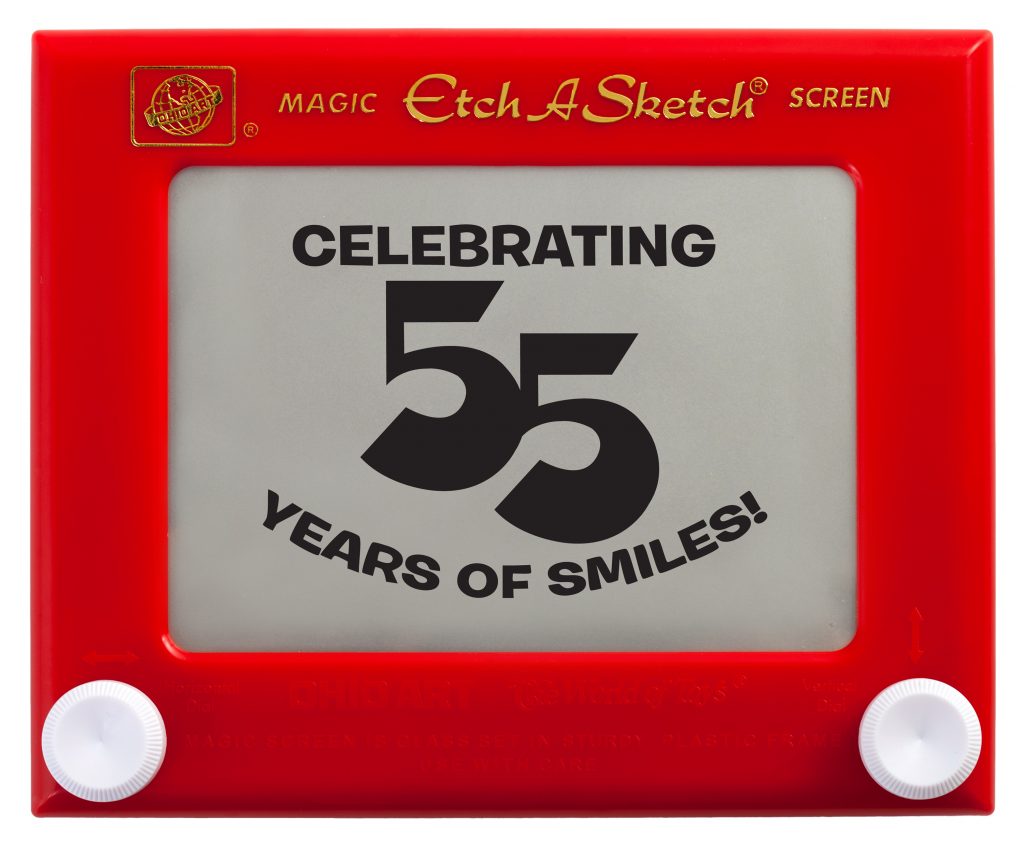 Personally, I remember having a bright red Etch A Sketch® in our house growing up. Now my kids have a travel sized one in the car. You don’t need batteries and you don’t need to charge it. It’s a toy that keeps my kids entertained without having all the accouterments to do so! Etch A Sketch® has remained one of the world’s most popular toys despite an increasingly tech toy market because parents, and kids, appreciate the out-of-the-box creativity and ease of use it provides. 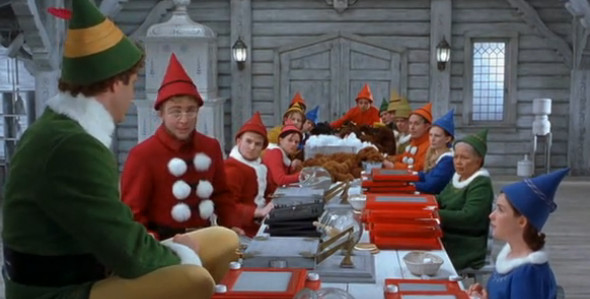 It is a symbol of American pop culture. It boasts a 95% worldwide awareness factor. It has co-stared in the “Toy Story” movie franchise and “ELF,” introducing the classic toy to new generations.

With the Etch A Sketch®, children can twist and turn to create pictures. Just turn either the horizontal or vertical knobs and watch the magic screen as lines begin to form. It’s easy to draw, all it takes is a steady hand and a creative spark. When finished, just shake it and start the fun all over again. Etch A Sketch® is best known for its simple red exterior case, but the line has expanded to include popular licenses throughout the years including Disney Frozen, Hello Kitty and Dora the Explorer.
Tweet out and say happy Etch A Sketch Birthday using this hashtag! #EtchASketch55Bday 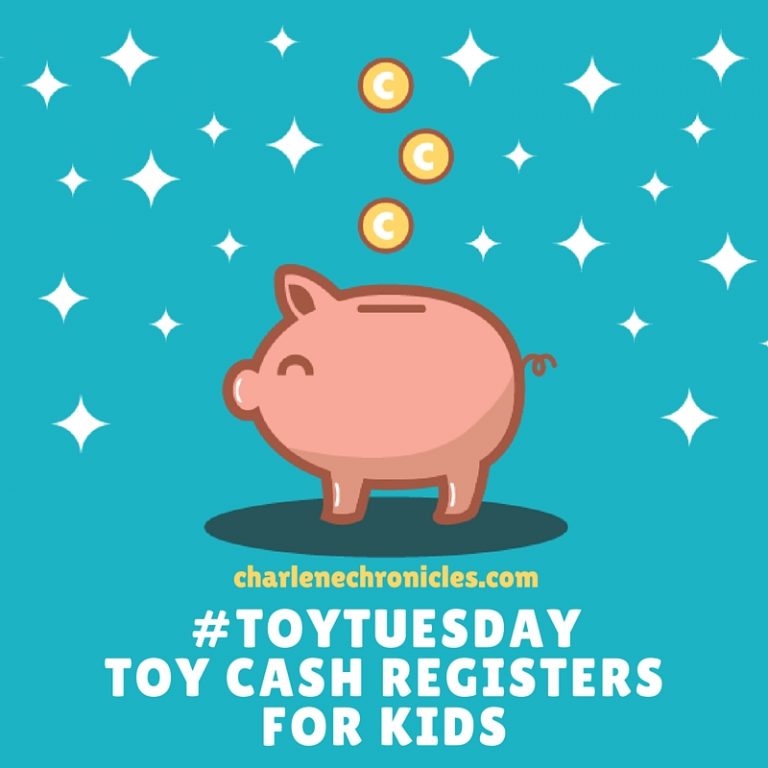 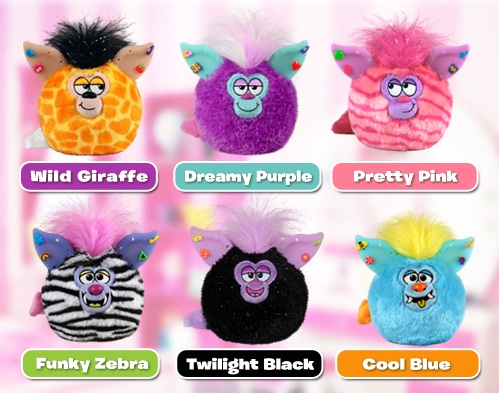 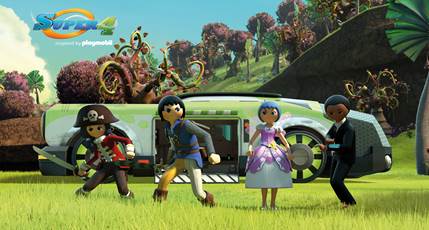 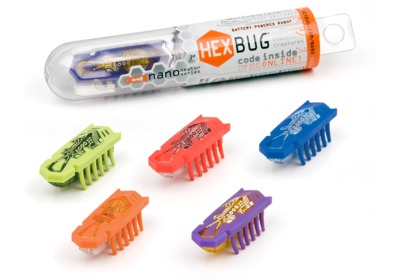 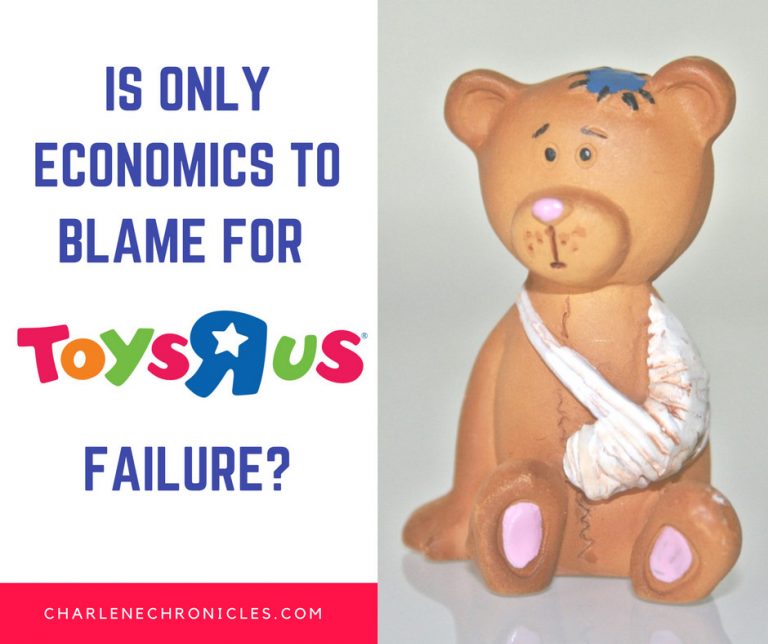 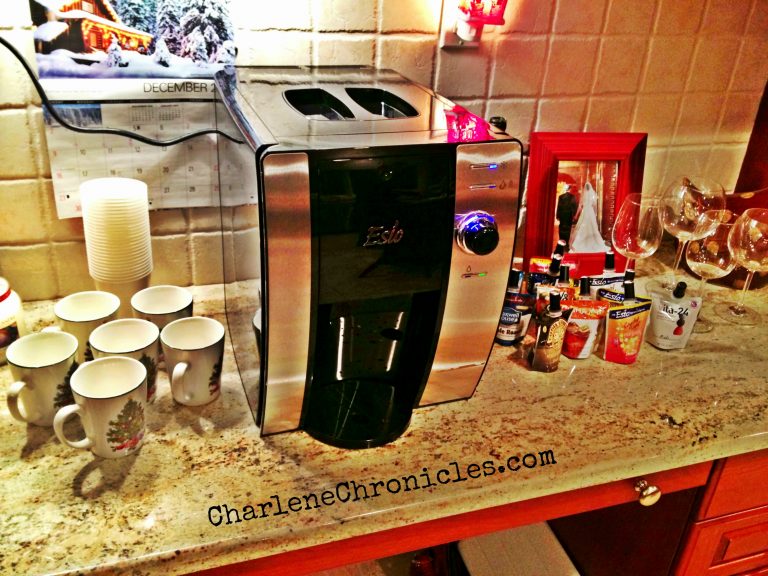