Last year I went to Disney Social Media Moms and attended some events around Disney Junior content. As I sat there, I felt a behind the times. I had no idea whom these people were, or the songs that the other attendees sung.
As a Blogger, and as a long time Disney fan, you would think I would know everything Disney. Yet, I realized, in that I moment, I knew nothing about Disney Junior.
On the plane ride home, my husband and I discussed adding Disney Junior to our cable subscription. We agreed that it was time to let our children watch television, and to give Disney Junior a chance to provide the quality television we were hoping for them.
Three weeks later, we had signed up for the new cable service, but we were already on our way to our Walt Disney family vacation. We had a wonderful time of course, but I can already tell you, as we are about 5 weeks away from this year’s Disney family trip, that things will be a lot different with our Disney Parks experience due to our Disney Junior exposure.

My children have had access to Disney Junior for 8 months, and they are enthralled with many of the shows: Doc McStuffins, Sofia the First, and Jake and the Neverland Pirates in particular. When the television is not on, we talk about the ‘lesson’ in the shows, and role play Disney Junior show scenes; giving checkups to our toys or how to use a napkin at dinner like a Princess. We sing the songs; it gets quiet in the car when the Winnie the Pooh theme song comes on or when we listen to the Baby Einstein CD. We start dancing in the living room during Choo Choo Soul or during the Chuggington theme song.
When the television is on, what I find the most surprising, is that I enjoy watching the shows with them. Television time becomes family time. Every night, after dinner and baths, it is family night. Everyone drops what they are doing and runs to the sofa to hunker down and watch the magic.
Some of you may think negatively about it all: television and children, product placement and profits. Valid points, of course, but no different than when we were growing up watching cartoons on a Saturday morning with toy commercials (and sugary cereal advertisements.) However, the amount of advertising has changed since we were kids. In 1990, The Children’s Television Act set parameters on the amount, length and placement of certain commercials during children’s programming. 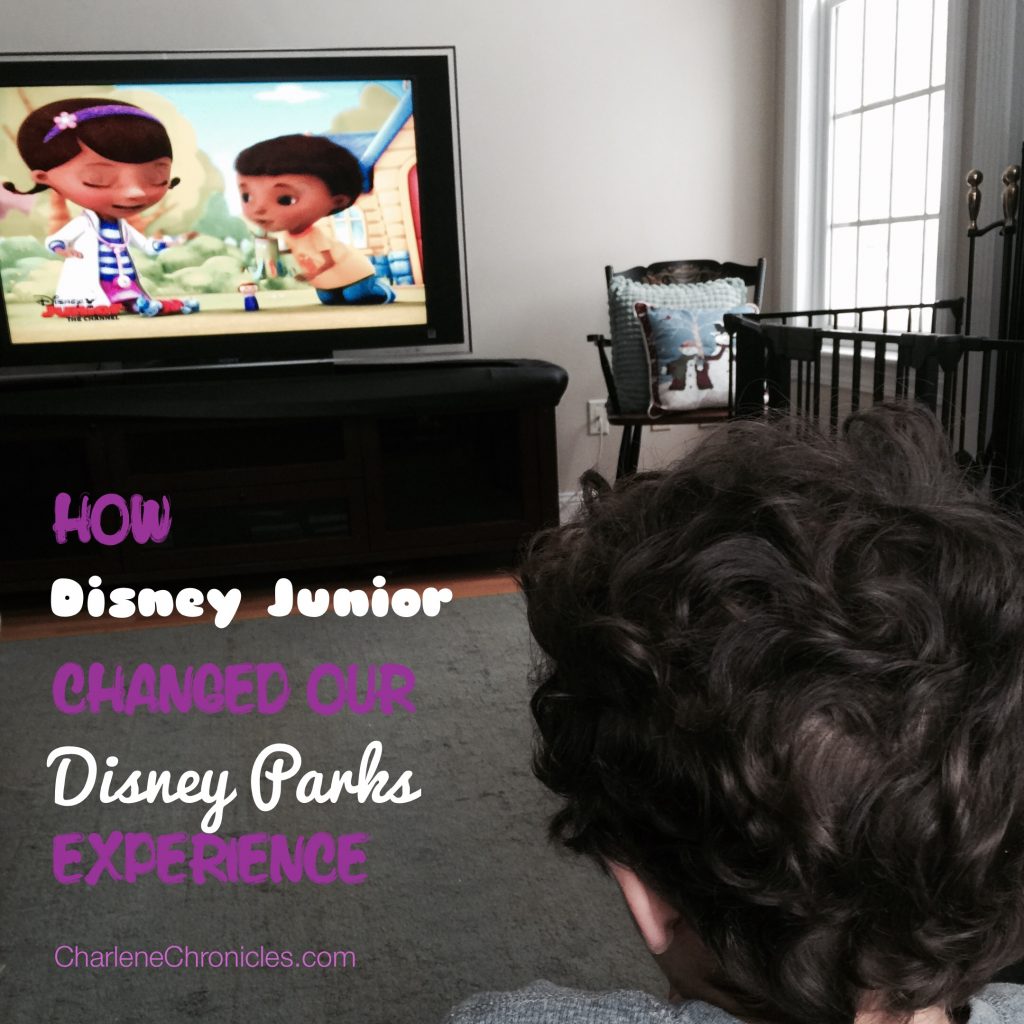 Plus, the educational content of what Disney provides in its programming is superior, in my opinion, compared to most channels. While all channels must provide 3 hours or more of educational content, it is great to see corporations go above and beyond that. From reading and math, to sharing and teamwork, there is an academic AND a social curriculum on the Disney Junior Channel that I appreciate, and my kids enjoy.
As we plan for our Disney family vacation next month, my kids will have an added dimension to their Disney Parks experience. They are not just excited to go to Disney World. They are excited to see Sofia the First and Doc McStuffins. They aren’t just excited to go on the rides. They want to go to the shows to see their favorite TV friends and sing their favorite songs.
With Disney Junior at home, they can relate to Disney and the Disney Parks experience before they go. When they come back, they can take experiences from their vacation and connect it to their daily lives.
Whether books or the parks, the songs or the shows, Disney Junior has given us a family dimension and experience that I was not expecting. I’m excited that my kids will have a love of Disney that is multi-dimensional on our Disney Parks multi-generational family trips in the years ahead.
Read this post to find out how we are preparing for all of the Disney Parks products and toys on our vacation, and how we are using it as a learning tool. 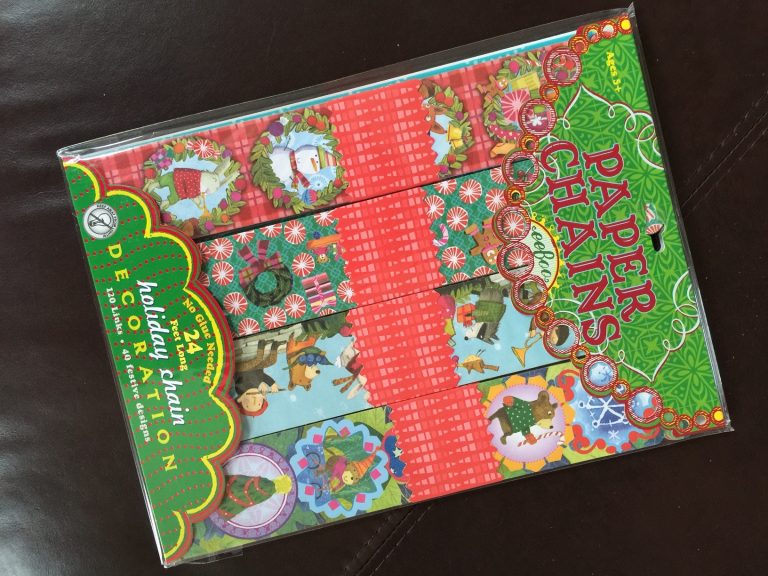 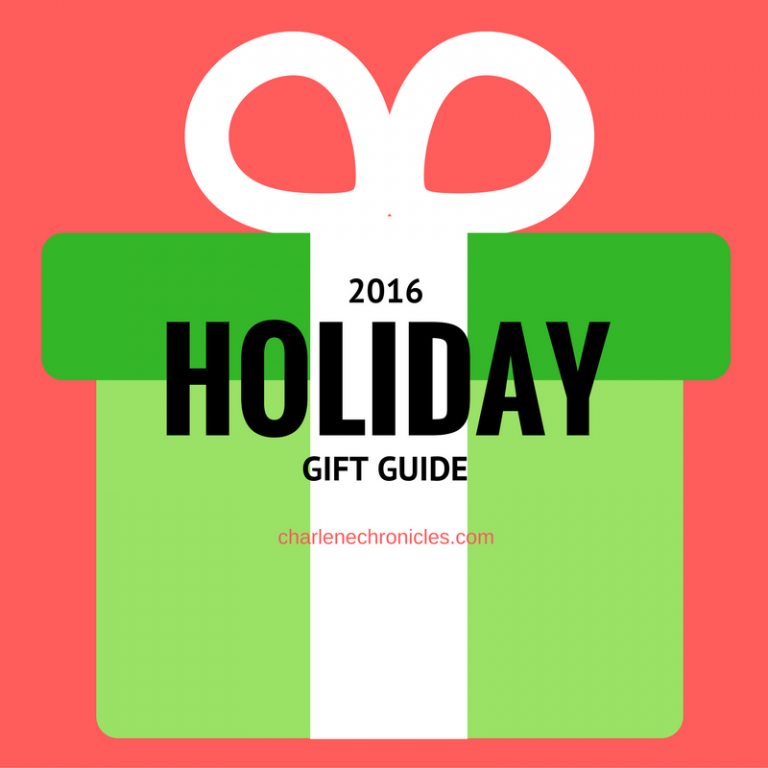 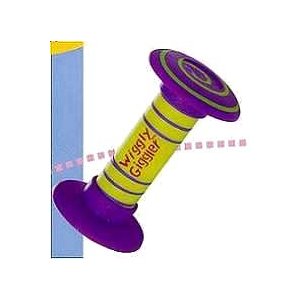 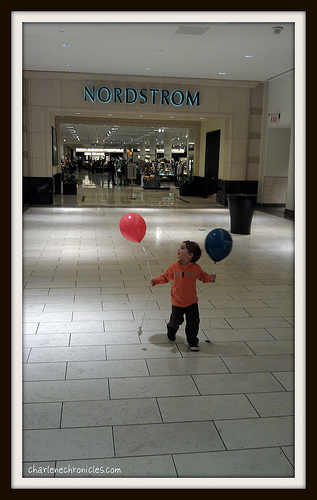 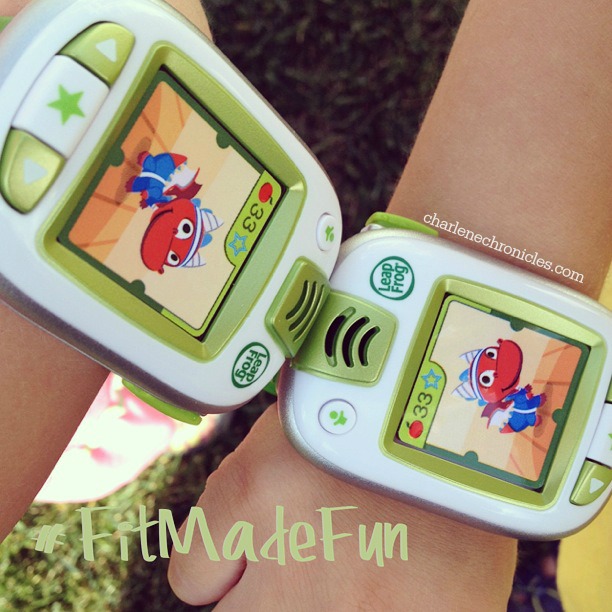 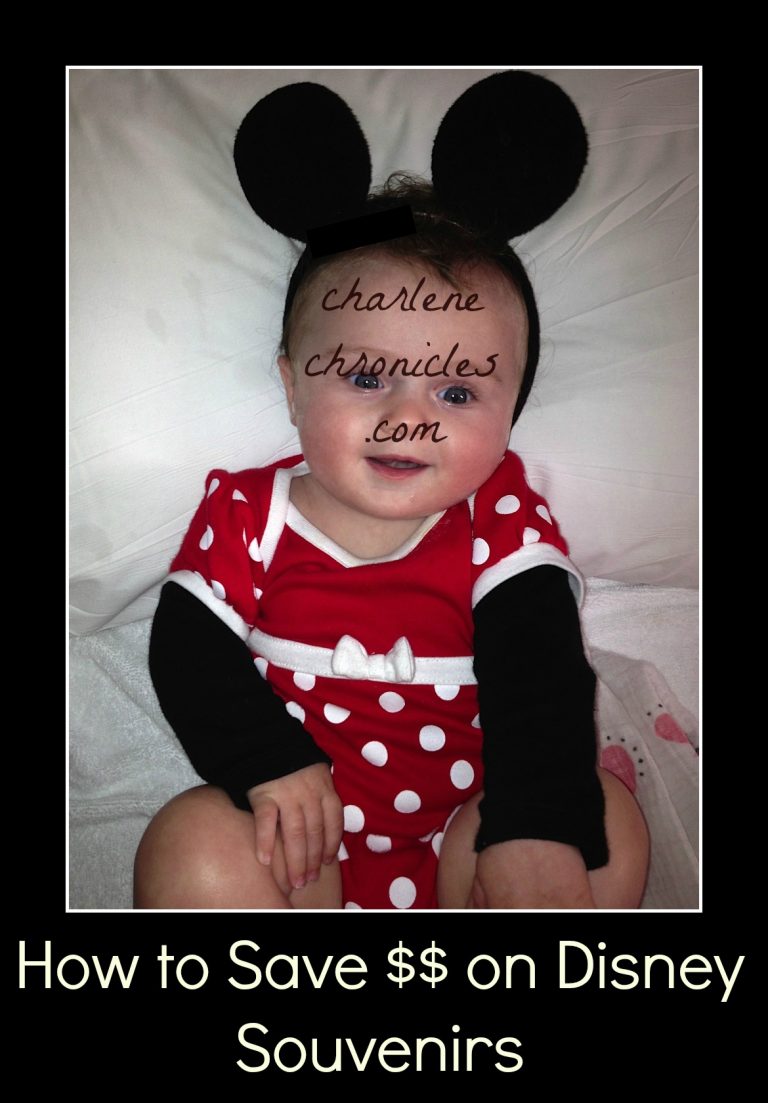