I’ll be attending the 2015 Toy Fair as Charlene DeLoach of Charlene Chronicles Media and a member of the press! This will be my third attendance at Toy Fair and it is something I look forward to attending every year.
Toy Fair 2015 is the officially the 112th annual North American International Toy Fair®, the largest toy and youth product marketplace in the Western Hemisphere. It is expected to bring together more than 1,000 exhibiting manufacturers, distributors, importers and sales agents to showcase 150,000+ products to nearly 10,000 buyers representing 7,000+ unique retail outlets in 100 countries.
Last year, Toy Fair 2014 boasted a record-breaking 413,000+ net square feet of exhibit space and welcomed nearly 26,500 toy and youth entertainment professionals, including licensing and entertainment executives, inventors and designers, representatives from trade and consumer media outlets, among others from around the world.
Toy Fair registration is open to the trade and selected press only; Toy Fair is not open to the public.
North American International Toy Fair is produced by the Toy Industry Association™, Inc. (TIA), the not-for-profit trade association representing all businesses involved in creating and bringing toys and youth entertainment products to kids of all ages. TIA’s nearly 750 members account for approximately 90% of the annual U.S. domestic toy market of $22B.
Attending Toy Fair is an opportunity to see what will be the toys we will be seeing in Toy Stores this year as well as seeing what are the trends in terms of general play, play patterns or themes. I am expected to see a lot of toys in anticipation of the Star Wars Movie coming out later this year.
Stay tuned for my Toy Fair posts and follow me on Instagram to see my photos of my finds! 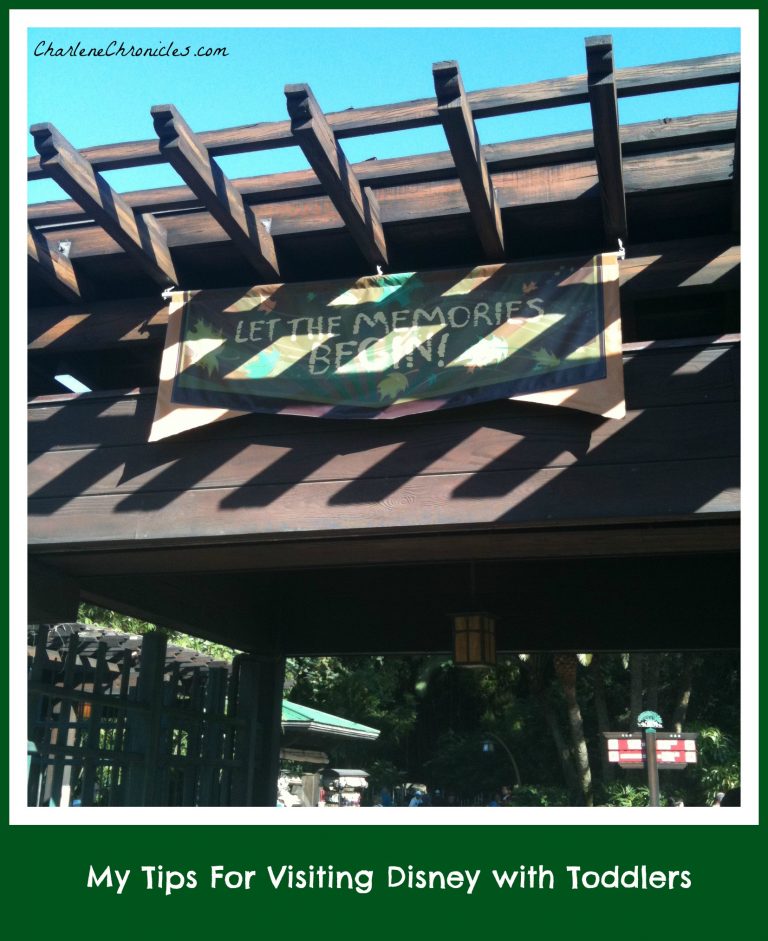 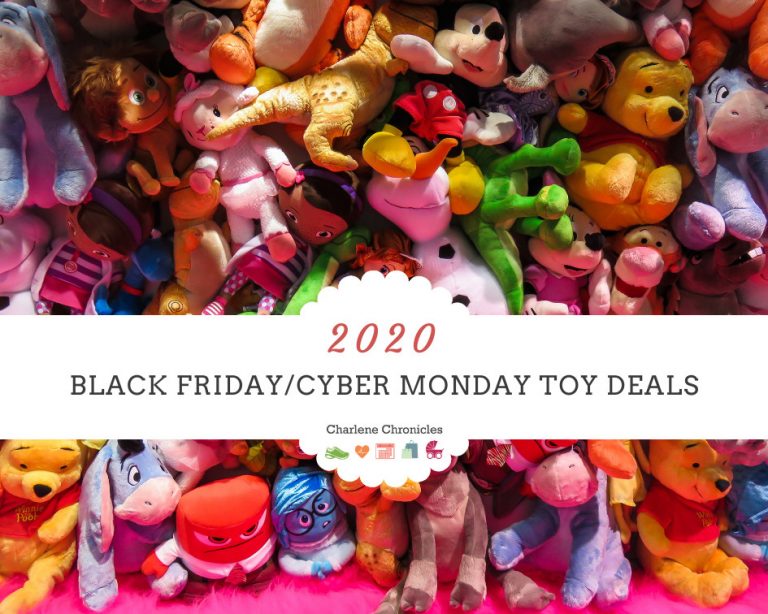 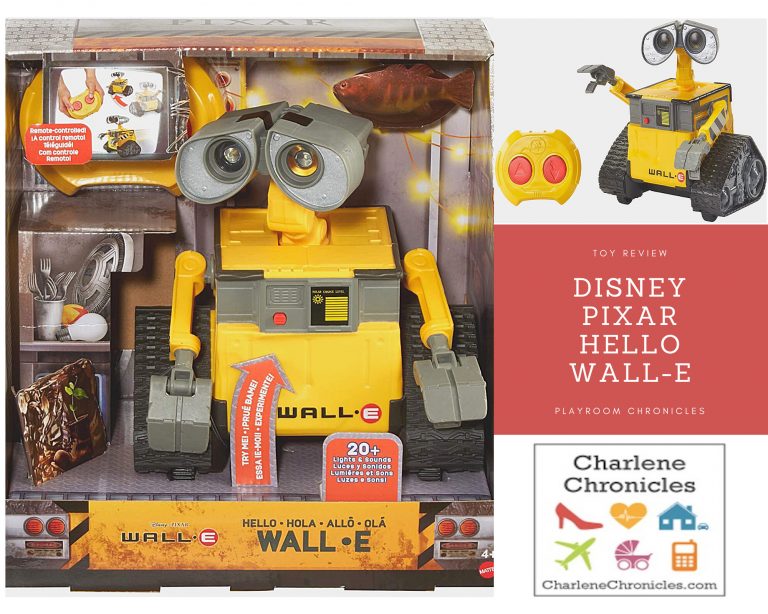 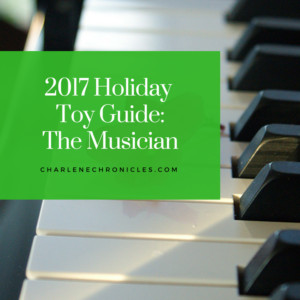 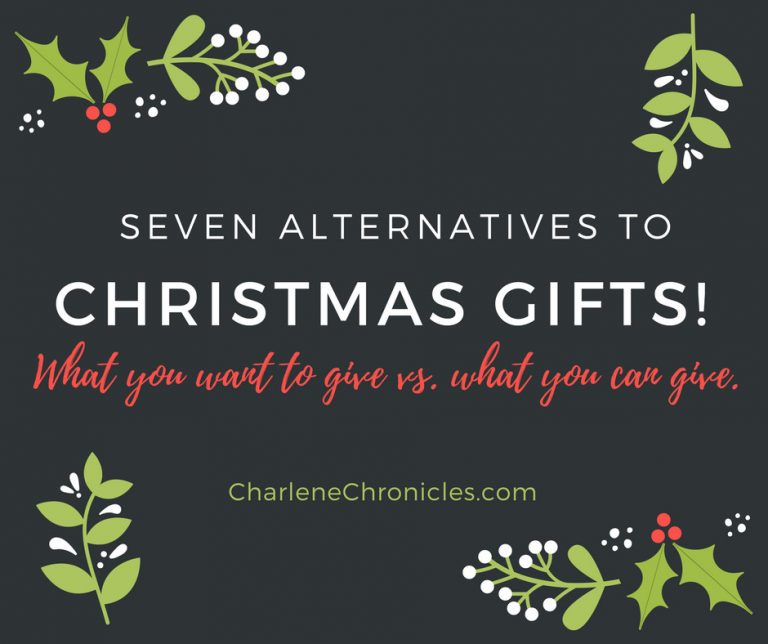 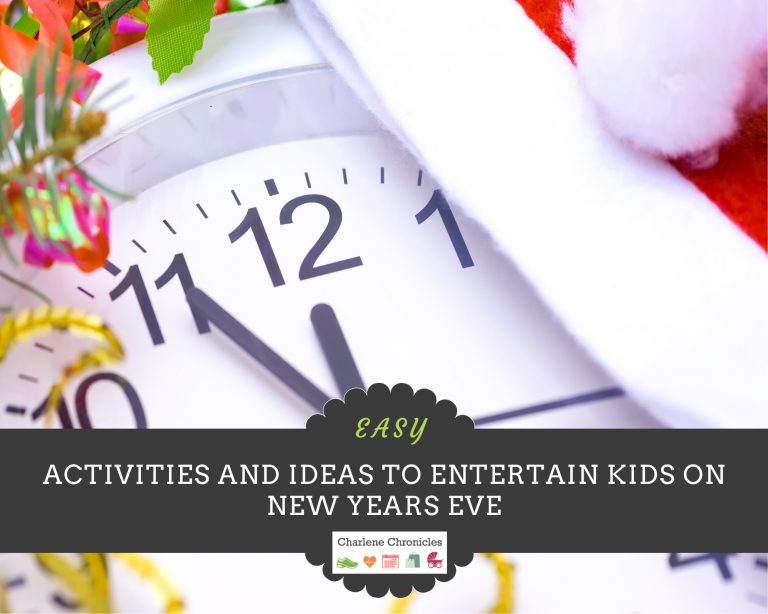